Pokemon Sword and Shield File Size Is Reportedly Over 10 GB

That would make them the largest Pokemon games to date by a large margin. 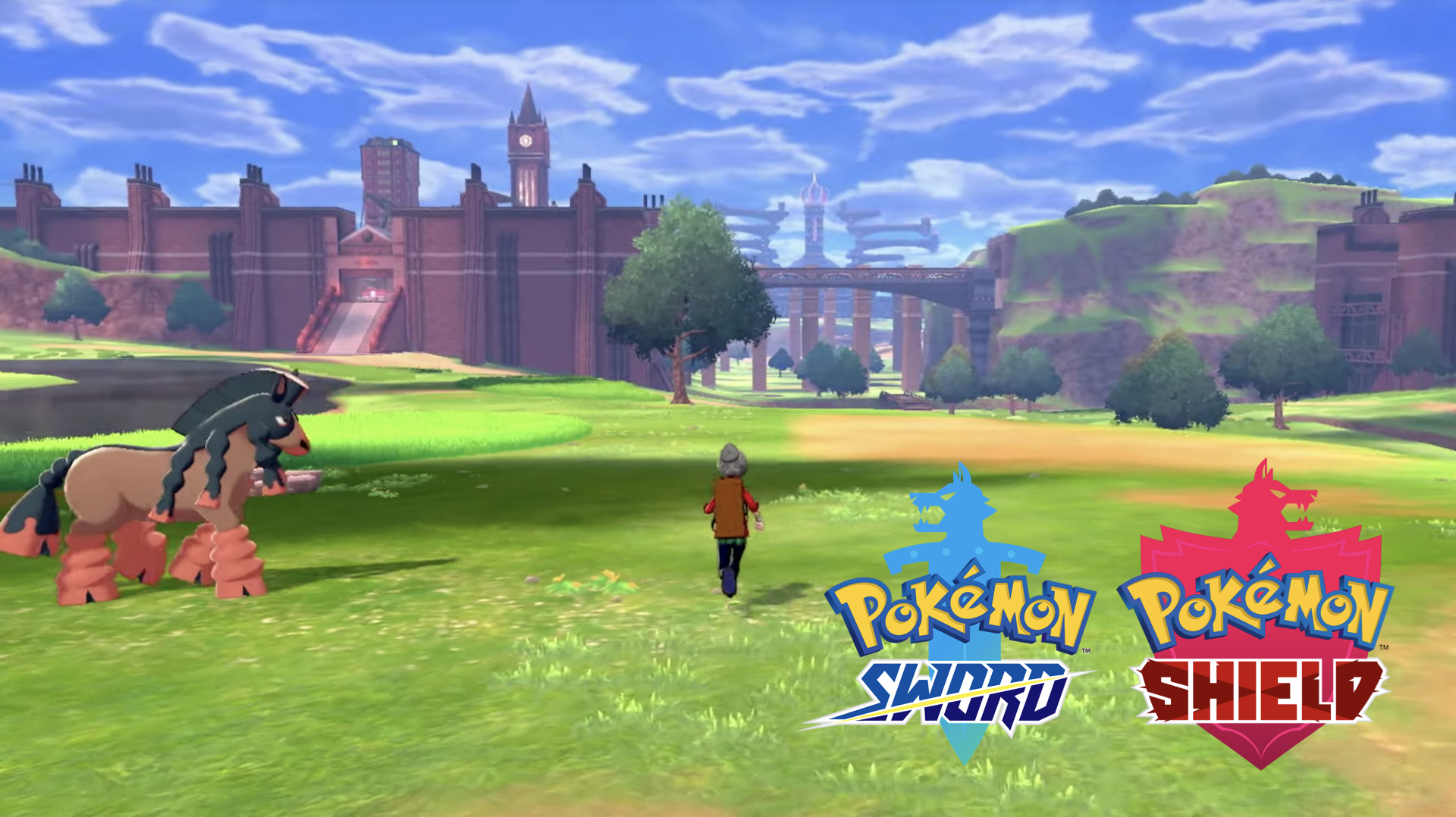 With Pokemon Sword and Shield still over a month away from launch, you wouldn’t expect information for things such as its file size to start emerging. But it seems that we do have that information. Over on Twitter, user @MIN428 has posted an image of a download card for the game, which mentions a file size of 10.3 GB.

While a download card for a game – any game – isn’t anything unusual in and of itself, it is rare to see them popping up this far ahead of a game’s launch. It also bears mentioning that Pokemon Sword and Shield’s eShop pages don’t mention a file size just yet- that is something that is usually only revealed when games have gone gold and/or are up for pre-loading.

If this does, however, turn out to be inaccurate, it would be par for the course for the kind of games Pokemon Sword and Shield are shaping up to be. It’s been the largest production for a Pokemon game to date, and things such as its sizeable Wild Area alone would make it a hefty game. For comparison, The Legend of Zelda: Breath of the Wild comes in at 14.4 GB in terms of file size- but last year’s Pokemon Let’s Go is positively tiny in comparison at 4.55 GB. By Switch standards, 10.3 GB is pretty hefty (especially for a Pokemon game).

It’s shouldn’t be long before Nintendo officially confirms Pokemon Sword and Shield’s file size, with the game launching on November 15, so stay tuned for any and all updates.