Previously cited "higher quality animations" don't seem to be in the game at all. 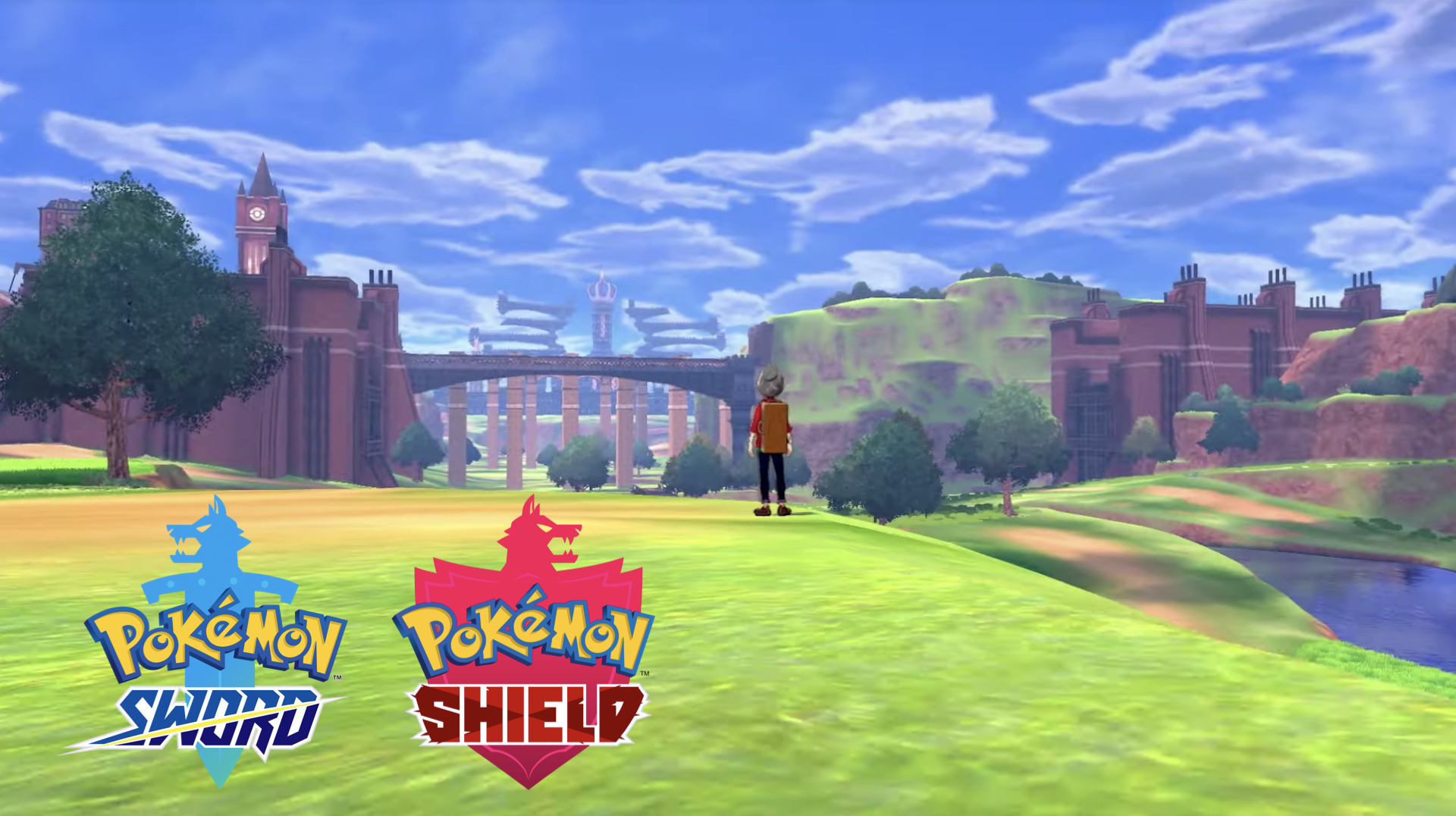 Pokemon Sword and Shield have been in the middle of a controversy of late, with Game Freak having confirmed that many of the over 800 (to be over 900 soon) Pokemon species won’t be supported in the upcoming Switch duo of RPGs. In addition to a non-response issued to fans, producer Junichi Masuda has also justified this by saying that owing to the fact that they’re creating all the Pokemon in the game with “much higher fidelity with higher quality animations”, it would be a very tall order to include support for every single Pokemon species.

However, there seems to be some evidence to suggest that those higher quality animations might not even exist after all. Reddit user MysticSong has uploaded a short clip that shows animations for some Pokemon from the upcoming Sword and Shield, and they look pretty much the exact same as the animations for those Pokemon in the series’ 3DS games. Take a look at the clip below (via Nintendo Life).

There’s also the fact that the animations for Dynamax versions of Pokemon also seem to be the same as their regular animations, only greatly slowed down in speed, which was pointed out in a different clip uploaded by Reddit user YukiiShiyoji.

Reusing animations, sprites, and various other assets is something the Pokemon series has been doing for a long time, and it seems like Sword and Shield are no different. It’s just disappointing that, in spite of being the first new mainline generation of Pokemon games on a console, they’re still not utilizing the added power of the hardware they’re on properly. It also calls into question just why Game Freak isn’t adding support for all Pokemon species.

Pokemon Sword and Shield are out on November 15th exclusively for the Nintendo Switch. Stay tuned to GamingBolt for more updates.