Pokemon UltraSun/UltraMoon Is An Alternate Story, Doubles The Story Content From Sun/Moon

All of this sounds really promising… 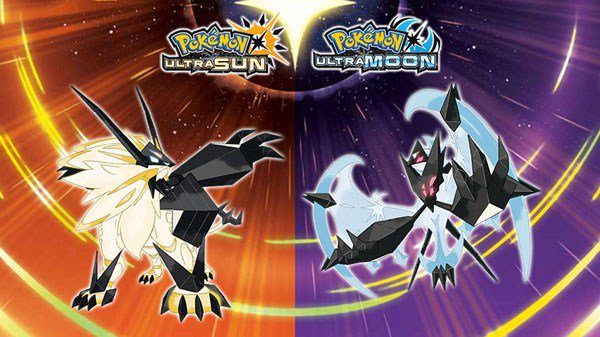 Even as hype for the upcoming Pokemon UltraSun/UltraMoon continues to mount, there has been a lot of uncertainty surrounding exactly what the game is supposed to be in the first place. The fact that it’s two games caused many to assume it might be like Black 2 and White 2, which were direct sequels to their predecessors- but Game Freak has steadfastly refused to refer to it as such.

Is it an expanded version (in the vein of Platinum and Emerald) then? If so, why are there two games? In a new interview with Famitsu, (via Siliconera), Pokémon Ultra Sun & Ultra Moon producer Shigeru Ohmori and director Kazumasa Iwao confirmed that the game is meant to be an alternate story from the story in the original Sun/Moon. Not only that, they pointed out that the game will in fact have double the story content and volume than the original games, citing new actors and locations as evidence of the substantial and hefty modifications coming with the new games.

Game Freak also teased that UltraSun/UltraMoon will be far more substantial updates to the original games than something like Pokemon Platinum was, teasing a hefty post game as well. They also confirmed that the game will let players catch Legendary Pokemon that were not available in the original Sun/Moon, citing Mewtwo as one example.

All of this sounds good- and it sounds like UltraSun/UltraMoon may be the definitive versions of last year’s flawed Sun/Moon when they finally launch exclusively on the Nintendo 3DS on November 17 worldwide.