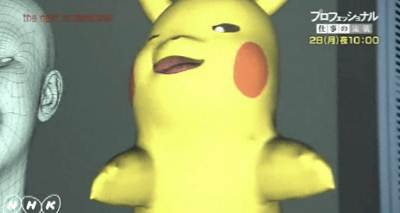 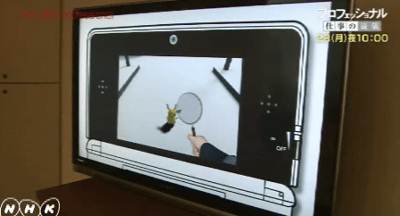 It’s been nearly two weeks since the monumental release of Pokemon X and Y, and it’s safe to say that, although it never fully halted, the Pokemon hype train is once again very much up and running. However, it looks as though Game Freak isn’t taking much time to sit and bask in the glory of their most recent release.

Earlier today footage of a brand new Pikachu game was released onto the internet. While very little is known about the game at this time, we can see from the video that part of it’s functionality is to have Pikachu mimic the facial expressions of the player in real time. This will likely be done via the use of the Nintendo 3DS camera.

This apparent video leak supports several rumors that have surfaced regarding a brand new Pikachu based title being in the works from Japan. While Nintendo declined to comment on the video, Tsunekazu Ishihara, the president of the Pokemon Company has a televised interview scheduled for October 28th. It’s safe to assume we will hear some more details at that time.

Stay tuned to Gamingbolt to find out the details.