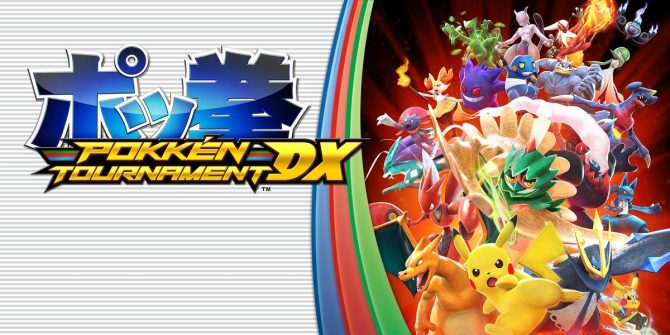 The Switch version will have all 16 fighters from the Wii U version, plus the four new fighters added in the arcade version, and an all new fighter- Pokemon Sun and Moon’s Decidueye.

That apart, the game will have a smattering of new modes, including ranked online matches, friend and private matches, and 3v3 team matches. For the Nintendo Switch, and its inherently multiplayer appeal, the game should be a good fit. Pokken Tournament DX will launch on Nintendo Switch worldwide on September 22. Stay tuned to GamingBolt for more coverage and information.