Another Nintendo game benefitting from the Switch. 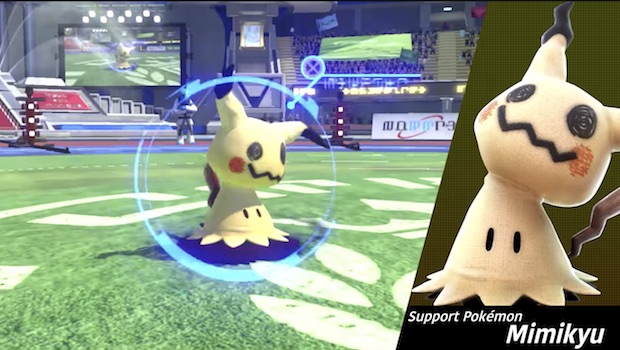 It seems like every single first party game on the Nintendo Switch has greatly benefitted from the general upsurge in customer spending among owners of that platform. Another game to do so is Pokken Tournament DX, which has sold 1.13 million units in North America and Europe, and 250,000 units in Japan- bringing the total sales of the game to 1.3 million, and exceeding the lifetime sales of the Wii U version of the game in their entirety.

Pokken was another one of the Wii U games that was ported to the Switch. The Switch game came with additional modes and characters, as well as post launch support in the form of DLC, and of course, support for the Switch’s spontaneous multiplayer capabilities. It is no wonder it is a game that has managed to do well, in spite of being a relatively niche 3D fighter- well, all that, plus it’s, you know, Pokemon.