Piko Interactive, the development studio behind the project, has now purchased the license for this long-dormant IP. 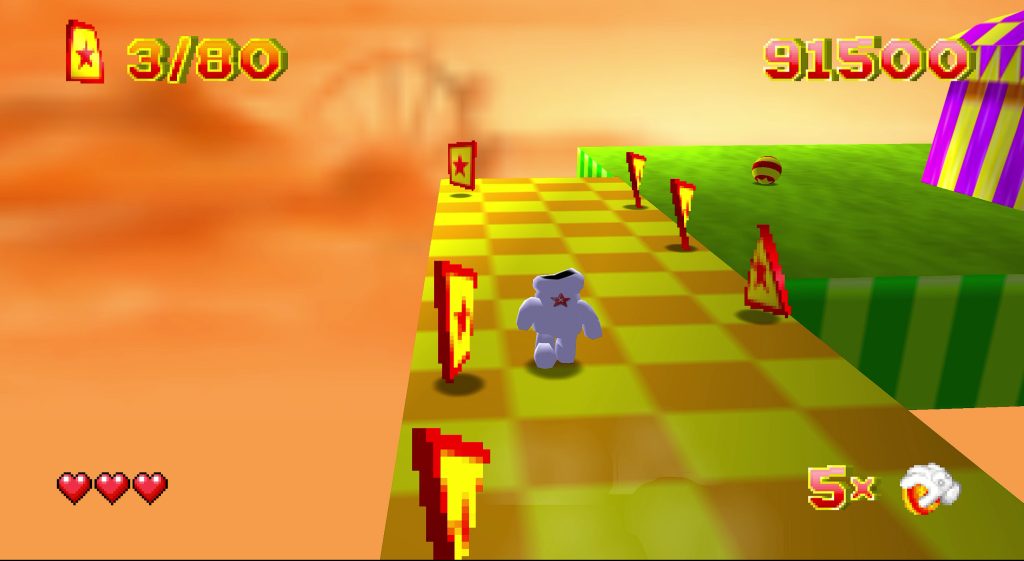 The N64 was home to a ton of promising 3D platformers, including the likes of Banjo-Kazooie, Super Mario 64, Donkey Kong 64, and so many more. One of the lesser known amongst these was Glover– a 1998 release by developer Interactive Studios that’s all about, well, a glove running and jumping through obstacle courses.

The license for the Glover IP has now been purchased by Piko Interactive, a development studio that’s now working to bring back this fan-beloved platformer to modern platforms. As revealed by the company’s official Twitter, a completely redone version of Glover (based on original source code) is in the works, and will be releasing on April 20, although it needs to be noted that this is a tentative date subject to change in the near future.

However, the catch is that Glover is coming only to PC via Steam. As evident from early footage, visuals still seem to look dated- although if Piko Interactive manages to modernize the gameplay with meaningful new features, Glover could end up being a great revival of this long-dormant IP regardless.

Finally the wait is almost over. The #N64 Era Cult Classic Glover is coming soon! This version of #Glover is a completely redone from the original source code (N64 version of the game), and improved for modern PCs.#remaster #RETROGAMING #Nintendo64 pic.twitter.com/awbq00ALHr