Portal gets a short animated film and it looks awesome 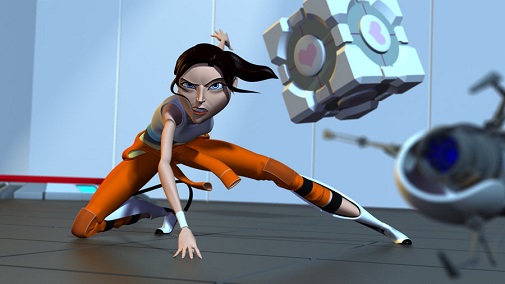 Alex Zemke, who is working on a short animated Portal film, has posted a bunch of renders on his Deviant Art page and it looks incredible. It will remind you of the Pixar movies and we have three images for you which he posted. Check them out below.

This is what he posted there:

I’m working may ass off on a new animated short, based on the Portal games. It’s called “Companionship_”, and it’s a tale of love, loss and cubes.

I needed to see how the assets were coming along, so I threw together this quick pose/lighting test. It really helped get me excited again after a week of character tweaking. 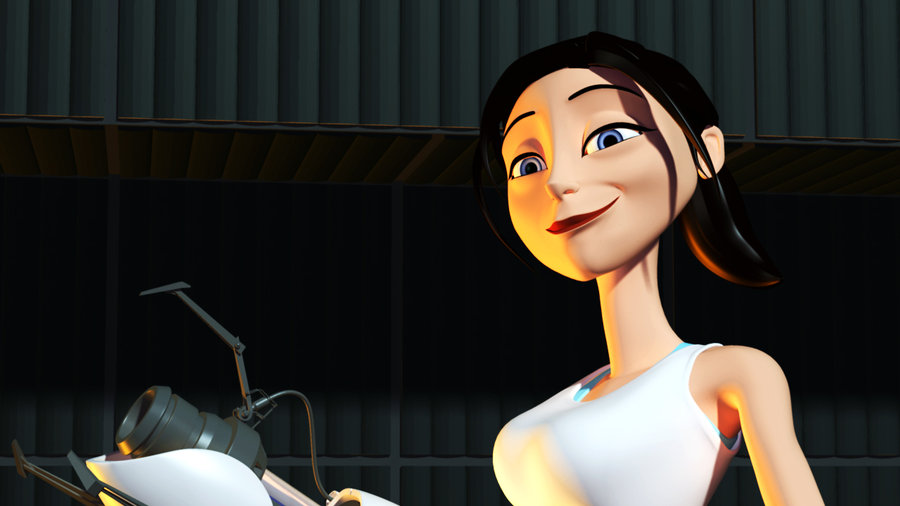 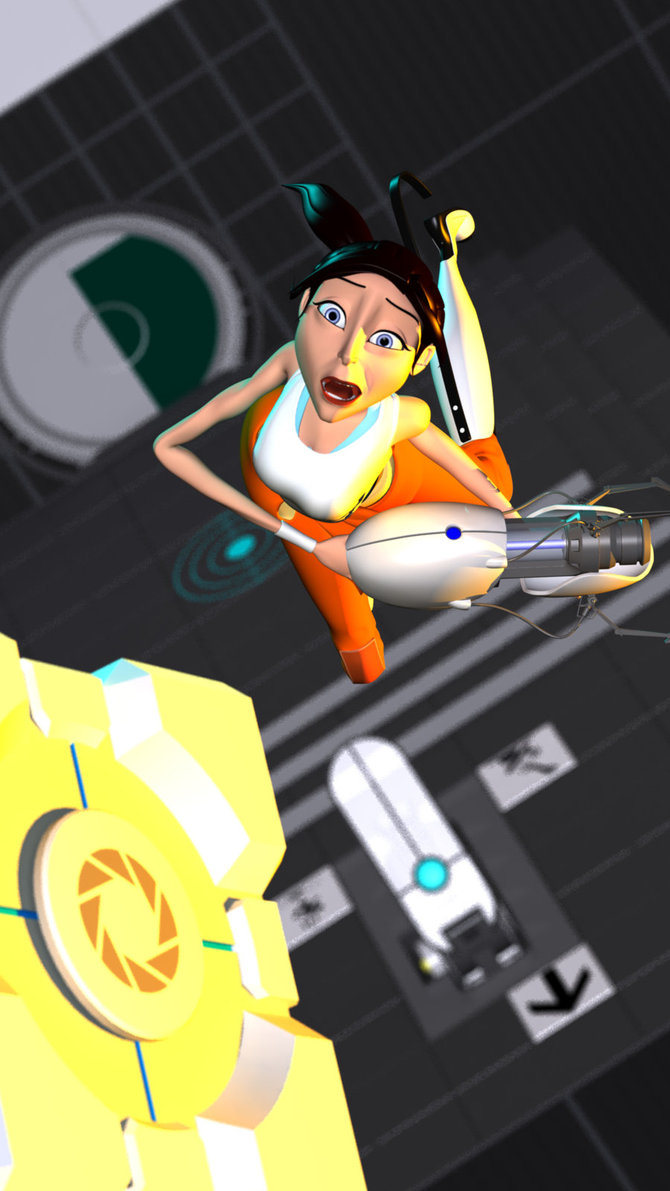 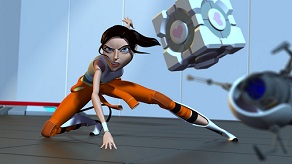