Power Rangers: Battle For The Grid Gets Season 2 Trailer 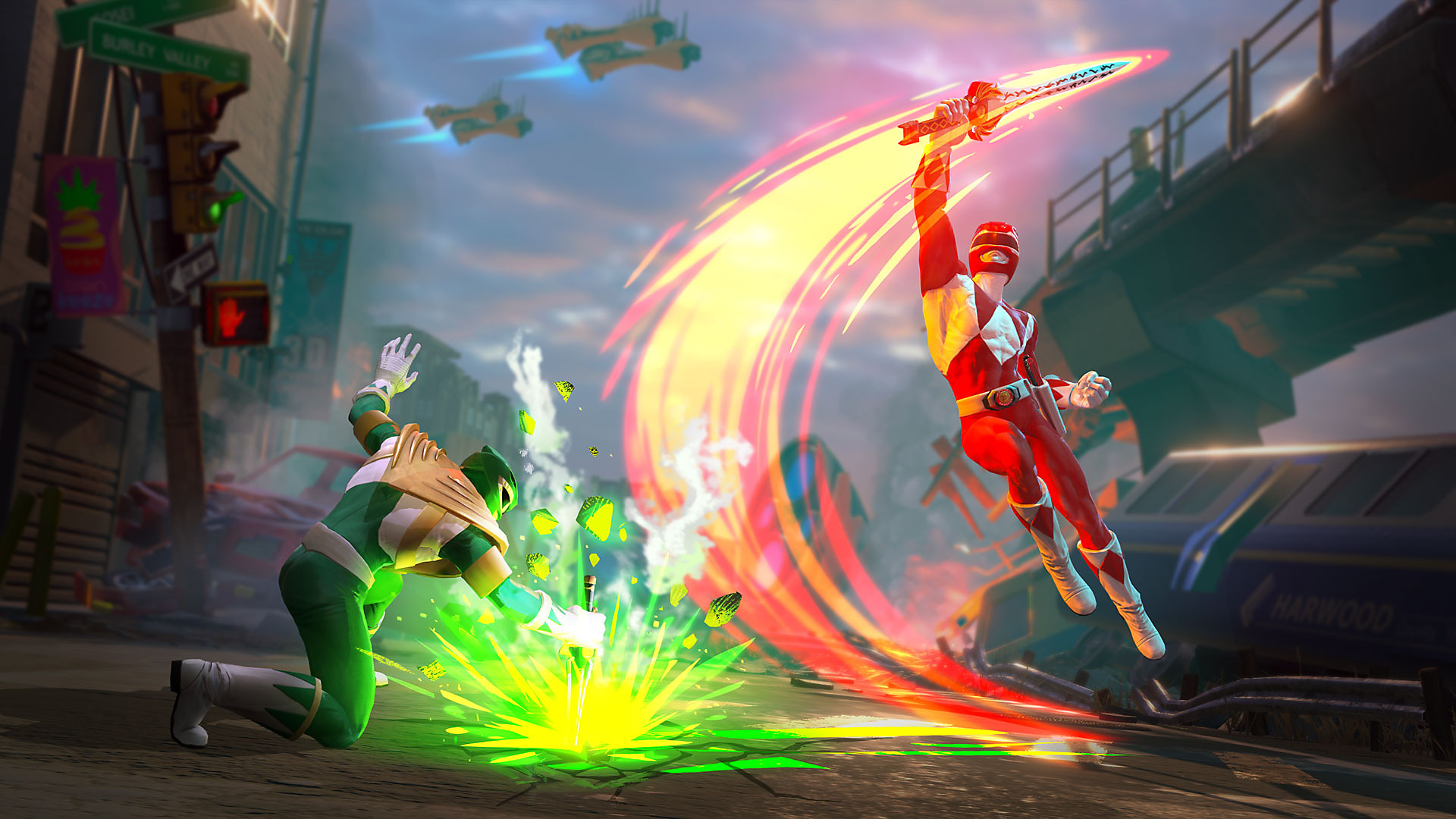 Earlier in the year, we got an unexpected, but pleasant, surprise with Power Rangers: Battle for the Grid. The game is a solid fighting game and includes loads of great fan service for fans of the long running franchise. Even more has been added with the likes of a story mode and material taken from various entries in the Power Rangers saga. But it’s not done yet, by any means, as the game will get a second season.

The trailer for the second season is below. It’ll feature free content, such as a new Arena and Ultra, but the paid content is a new costume for the White Ranger, as well as Anubis ‘Doggie’ Cruger from Power Rangers S.P.D., Eric Myers from Power Rangers Time Force and Dai Shi from Power Rangers Jungle Fury. Each character can be purchased separately or all at once via a season pass.

Power Rangers: Battle for the Grid is available now for PlayStation 4, Xbox One, Switch and PC. The second season content will roll out across this week.