PowerSlave Exhumed is Now Available on PC and Consoles 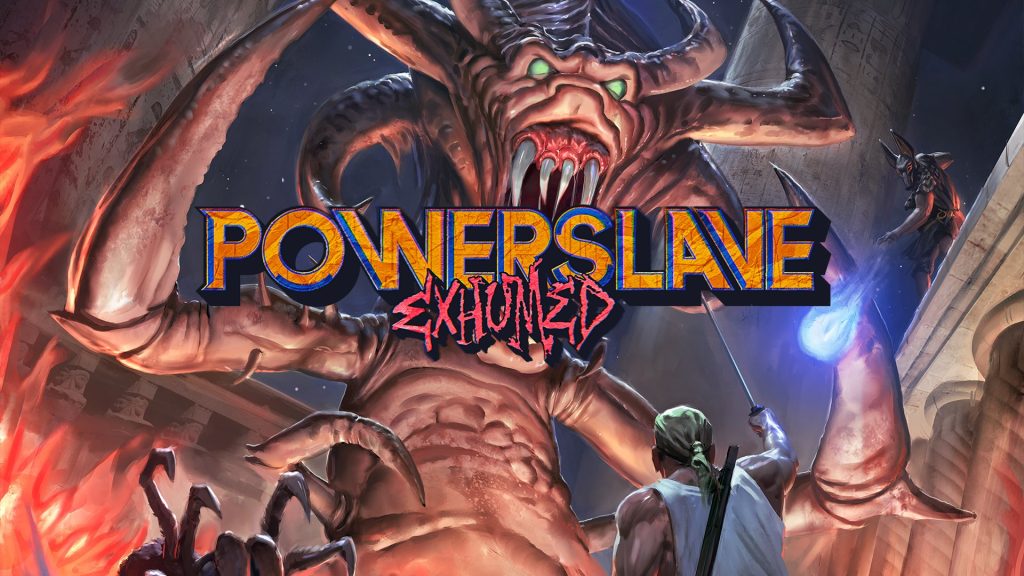 Nightdive Studios, well known for their work on remastering and re-releasing older games as well as the upcoming remake the original System Shock, has released the cult-classic PowerSlave Exhumed on all platforms.

The game, which was announced back in 2021, is a remaster and re-release of the cult classic build engine game. What is interesting about PowerSlave is that the game has had different version across various platforms, which played very differently from each other. While the PC version was a straight-up first-person shooter on build-engine, the Sega Saturn and PlayStation 1 versions had metroidvania design, all of which got combined in this new release into one single game. Along with that, the game has been ported to Nightdive Studios’ in-house Kex Engine, which brings in several new graphical and gameplay features, while keeping the original feel of the game intact, according to the developers.

Now using the KEX engine and blending both the PlayStation & Saturn versions: