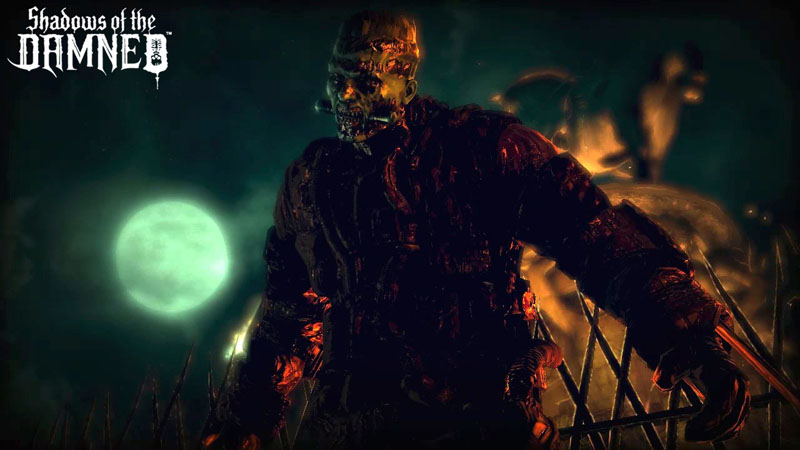 By pre-ordering Shadows of the Damned at most retailers you will receive the soundtrack along with it for free.  Pre-ordering it at GameStop, Amazon.com or the EA Store will get you the soundtrack while other retailers might have jumped in on the offer those ones are for sure.  It will be a digital download of the game’s 12 original songs composed by Akira Yamaoka also know for his famous work on the Silent Hill series.  The action-horror title, Shadows of the Damned which is being dubbed things like punk rock horror will release on June 21st in North America and June 24th in the UK for the Xbox 360 as well as the Playstation 3.  The 12 tracks are as follows:

1. Theme of Shadows of the Damned (featuring the English gothic punk band, The Damned)
2. Shedding Stars
3. Walk if Off
4. Last Stop, Windows Up
5. This Way Comes
6. Fathomer
7. Smile for a Broken Dawn
8. Showdown at High Moon
9. Cold Turkey
10. Broken Bones, Broken Promises
11. Dropped Off Between Stops
12. Clawing at the Veil