Posted By Rashid Sayed | On 27th, Apr. 2017 Under News | Follow This Author @GamingBoltTweet 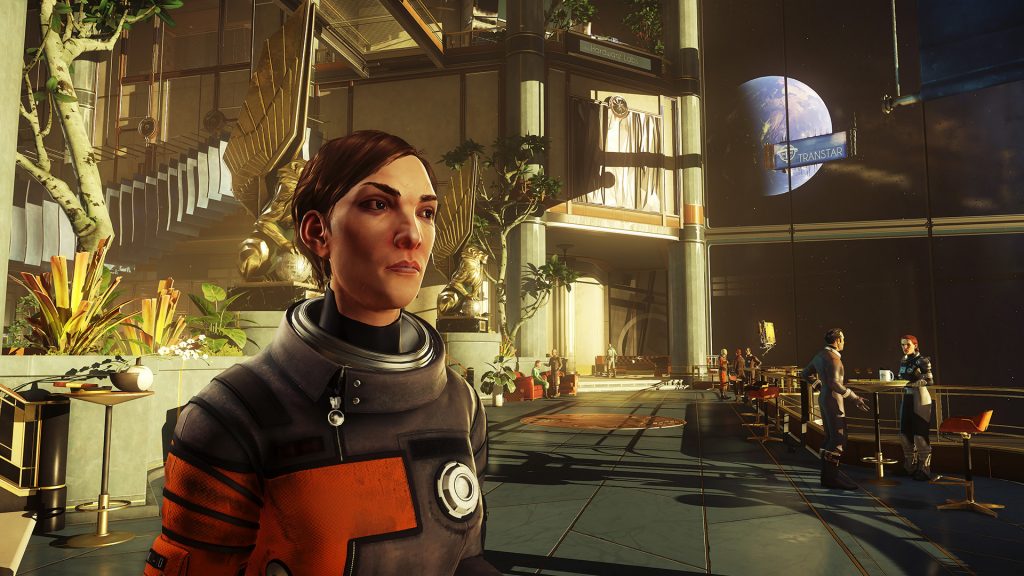 Last year, Bethesda found themselves in a bit of controversy over press review copies. According to the publisher’s updated policy, Bethesda won’t be sending early review copies of their games to the press. This decision was met with a lot of criticism and given how broken Dishonored 2 was on the PC, many found it as a move to dodge consumer expectations.

It seems that the same policy is going to apply for next month’s big game release: Prey.  “Per your question, Bethesda’s previously outlined policy on distribution of review copies is still in place,” a Bethesda PR told to Gamerevolution. Now before you bring out your pitchforks, it must be noted that this doesn’t mean Prey will turn out to be a bad game. I mean, just look at last year’s DOOM.

Regardless, what are your thoughts on this? Are you going to pick up the game on launch or are you going to wait for reviews? Let us know in the comments section below.