Posted By Kartik Mudgal | On 06th, Aug. 2012 Under News | Follow This Author @KartikMdgl 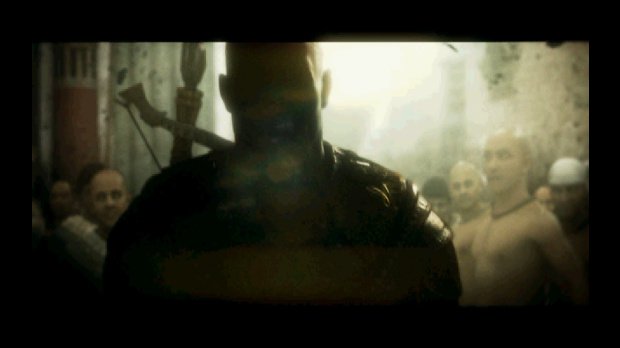 Earlier we reported that Ubisoft was teasing a mystery game which was heavily rumoured to be the next Prince of Persia game; a reboot if you can call it. Now notice the picture above and carefully check out the leaked screenshot, you will find that there are plenty of similarities. The crowds, the main character and the setting everything matches.

Here’s the leaked screenshot in question, which was found on Ubisoft forums, posted by an unknown guy with the handle – Blueobelix. It’s fair to say with utmost confidence that this guy could be a developer and delivered the promised screenshot without stalling. 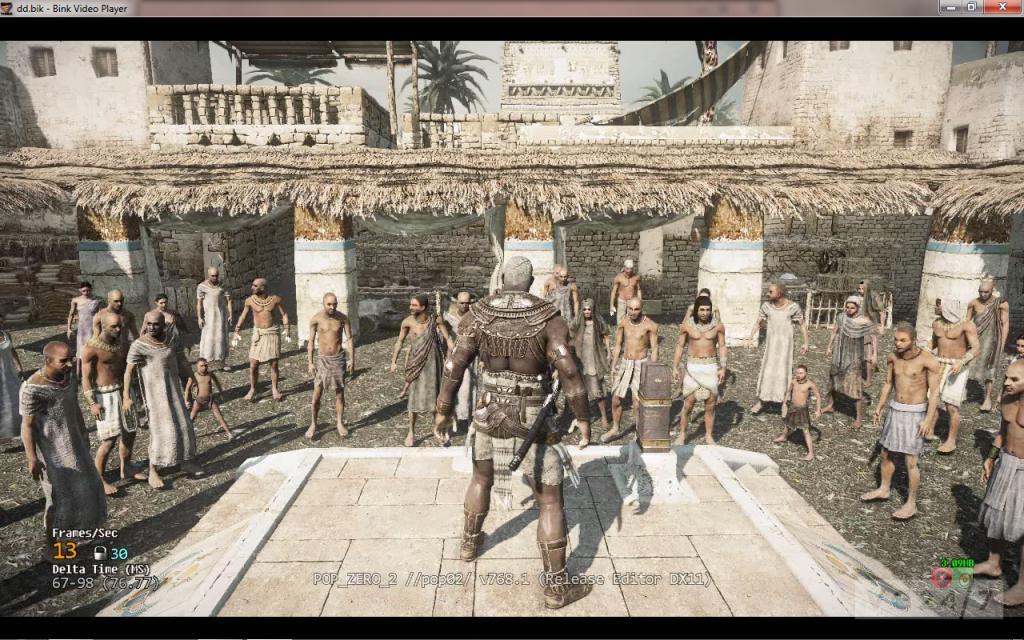 So here it is, the leaked screenshot. It seems like the guy in the centre is a gladiator sort of, who is being watched by the crowds and… I don’t know what I’m talking about. Well we should probably wait for Ubisoft’s official announcement, then.