Price Of Persia Returns In For Honor For Limited Time Event

Take what you can get, I guess. 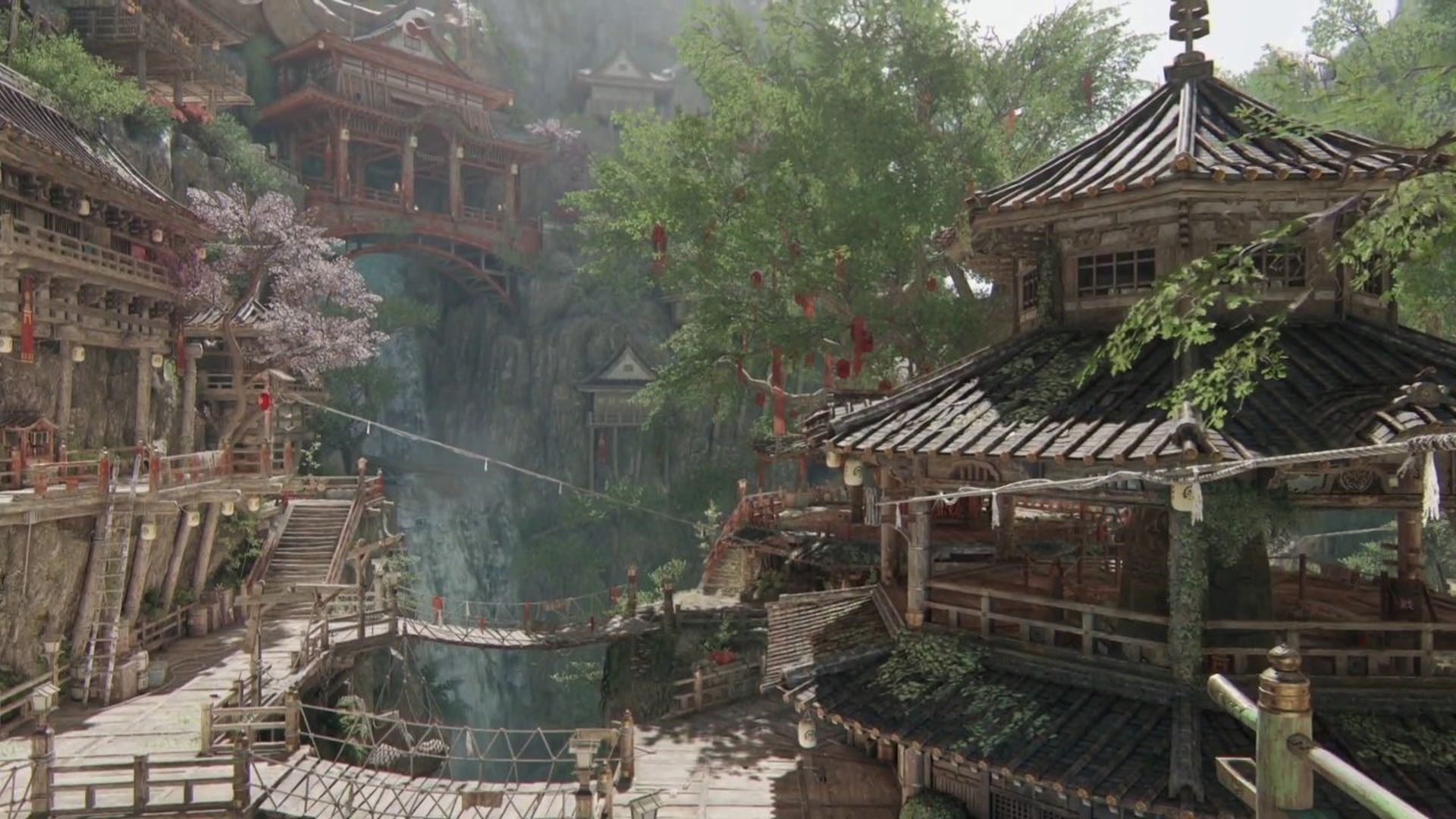 Back in 2003, Ubisoft rebooted the Prince of Persia series with Prince of Persia: The Sands of Time. The game was beloved, featuring smooth as silk platforming and action even when compared to today’s games. The franchise got several sequels but was eventually put on ice back in 2010. Now, it’s back…kind of.

Ubisoft announced that the titular Prince from that series will be coming to For Honor. In a limited time event, the Prince will be a powerful enemiy that disrupts the game. The team that defeats him will get bonus points. The map will also change to includes weapons, executions, costumes and more from the Prince of Persia series.

This is not the return that many fans have been wanting to see for the platformer adventure series, but at least it goes to show Ubisoft hasn’t forgotten the franchise, I guess. The crossover event will come in two parts, with the first launching today and the second part coming March 19th.