Pro Evolution Soccer 2015 Micro-transactions Offered for Those Without Time

Konami studio head James Cox says those who spend on Game Points will receive their money’s worth. 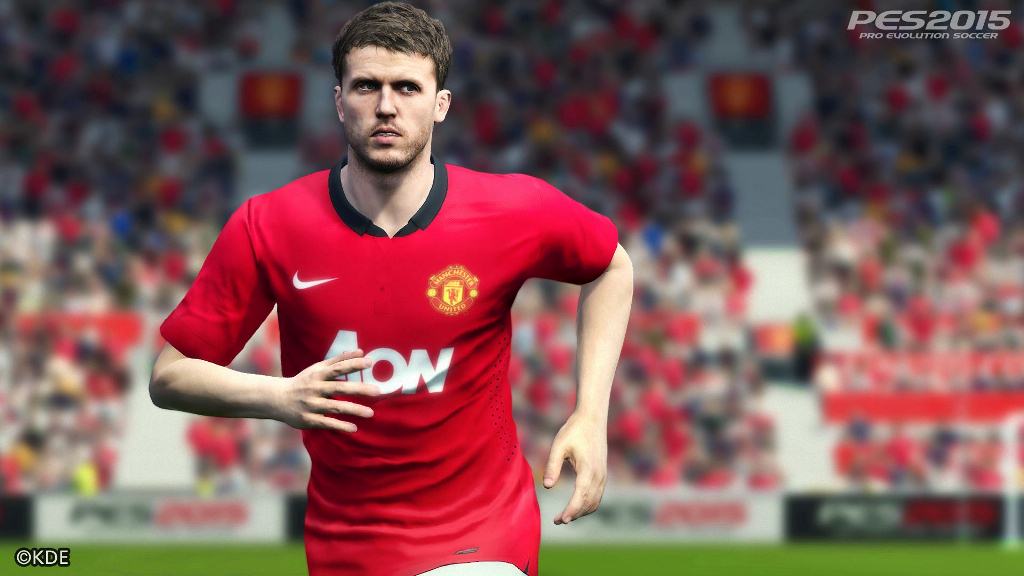 Konami’s Pro Evolution Soccer 2015 introduces a ton of new features to the franchise but is now being criticized for its inclusion of micro-transactions. The game includes Game Points, which can be purchased for real money, and which are used in-game to bring in new players. Speaking to IGN, Konami studio head James Cox said that these micro-transactions were simply an alternative for those without time.

Cox also revealed that players will get their money’s worth if they do splurge on Game Points. “The general principle is that you will be able to buy the players you want. The exact final mechanic is all still being tuned, but yes – if you want to buy Ronaldo, one way or another, you will be able to do that. And you will be happy with what you spend your money on.”