If you have been expecting that Professor Layton will be coming to the Nintendo than don’t get your hopes too high.  Level 5 CEO Akhiro Hino has said the following:

” There is no plans for Wii release. This trilogy comes to a conclusion with Professor Layton and the Last Time Travel, but we will be releasing the first title of the new trilogy, Professor Layton and the Flute of Malevolent Destiny in Japan. The new trilogy will also be based around solving puzzles, but will also include greatly improved bonus modes so I think that players will be able to enjoy the games for even longer.”

I guess that is bad news for Wii onwers. 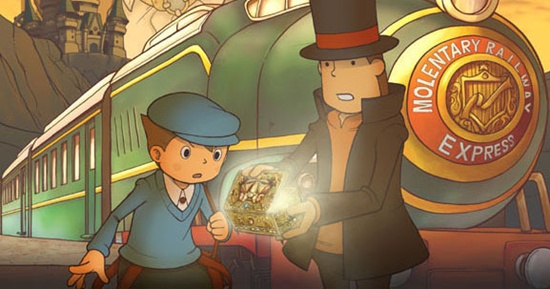