Is the upcoming motorsport simulator going to be as good as it looks? 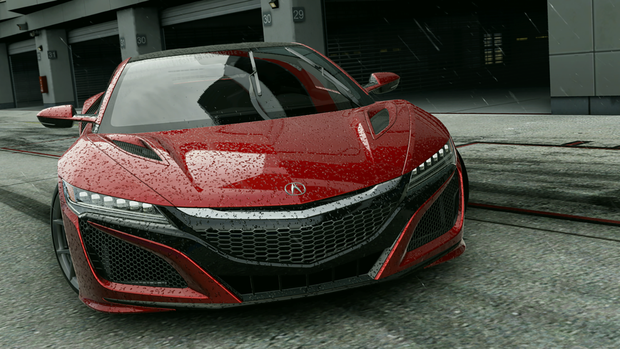 One of the Project CARS’ flaws that drew its fair share of criticism for what was deemed a relatively smaller roster of vehicles. Developers Slightly Mad Studios have taken that criticism to heart, and there’s going to be a massive roster of cars and vehicles for players to peruse through. As opposed to the over 70 vehicles in the first game, Project CARS 2 will feature over 170 vehicles.