A gorgeous look at this week’s racing game. 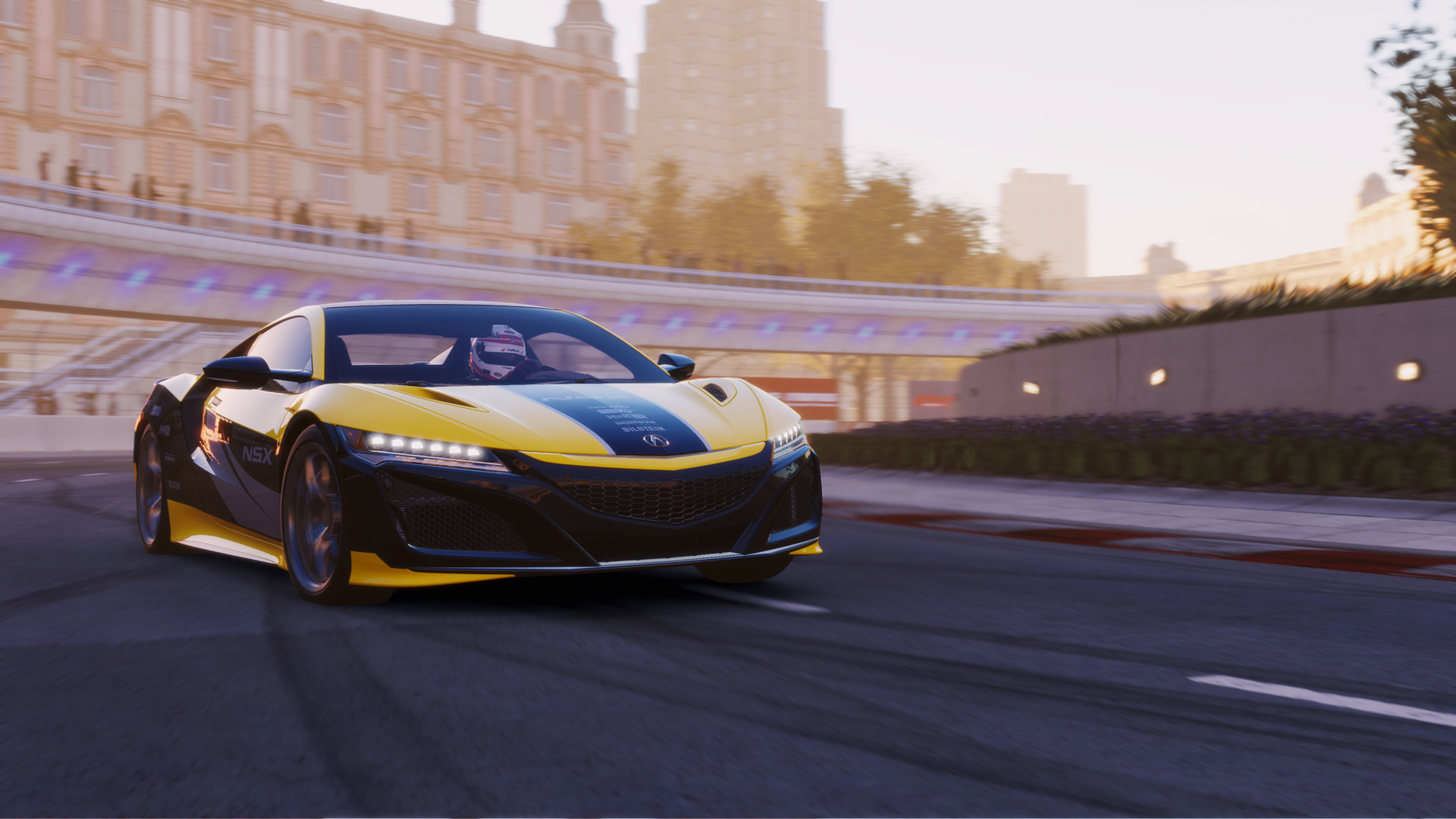 It’s time to take some more laps around the course in the latest entry in the racing series, Project CARS 3. It’s been a busy year for Slightly Mad Studios between this and The Fast and The Furious game earlier in the year, but fans win all the same. Project CARS will release at the end of this week, but today we got over 9 minutes of gameplay on some of the game’s highest settings.

The video comes from YouTuber Shirrako who is showing off the game at ultra high settings. He has all HUD elements switched off, and explains he’s using a 2080 TI graphics card to push a resolution of 2160p and 60 FPS framerate. Now, obviously, a lot of people’s version of the game won’t look quite like this, but it still manages to give an idea of how the game can look, as well as how it plays.

Project CARS 3 will release on PlayStation 4, Xbox One and PC August 28th. You can check out the PC requirements through here if you do want to try and get a pretty close resemblance to the video below.