Project CARS 3 Will Be “A Spiritual Successor To Need For Speed Shift”, Will Be More “Focused” and “Fun”

“The key focus is on fun and not biting off more than we can properly chew and digest,” says Slightly Mad CEO Ian Bell. 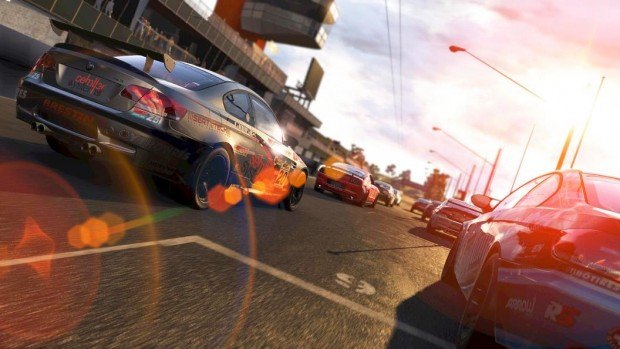 Slightly Mad Studios confirmed a couple weeks ago that Project CARS 3 is currently in development, but other than acknowledging that they’re working on the game, they didn’t go into any detail about what direction they’d be taking with the project. Now, thanks to a series of messages posted on the GT Planet forums by studio head Ian Bell, we have a few more interesting details on the project.

Most notably, Bell confirmed that the studio is opting for a bit of a change in direction with Project CARS 3, saying that as opposed to its predecessor, the sequel will be more “focused and fun”, and that they’re building it as a spiritual successor to the Need for Speed Shift titles.

“I’ll let you know that pCARS3 will be more ‘focused’… More ‘fun’,” Bell wrote. “We went to insane lengths with variation in pCARS2 and with that comes infinite balancing issues. We’ve learned a lesson here and although we have no intention of reducing content, we know what we need to fix, where we made design decisions that were, let’s call it, ‘sub-optimal’… pCARS3 will be more of a spiritual successor to Shift, but with all of the sim goodness everyone appreciates… The key focus though is on fun and not biting off more than we can properly chew and digest.”

How exactly is it more of a spiritual successor to the Shift games, though? Well, according to Bell, that comes from placing more of a focus on being a “fun” game, and restricting the sandbox elements a bit more, while doubling down on simulation aspects. “It’s more ‘Shift’ in terms of us giving you less of a ‘sandbox’ and more of a fun game,” he said. “Aside from that we plan to really go to town on sim goodness.”

In a separate message, Bell went on to clarify that they won’t be doing away with sandbox elements in Project CARS 3 completely, but will instead make it a bit more structured. In that same message, he also confirmed that Paul Rustchynsky, who previously served as the director of titles such as DriveClub and Onrush, is part of the team working on Project CARS 3, in addition to eight more people from that very same team at what was formerly Evolution. Bell also confirmed that the game is still in “the design on paper stage”, and in “very early pre-production”.

Given the stage of its development right now, it’s fair to assume that the game is a few years away from launch yet. We don’t even know what platforms it will be out on.