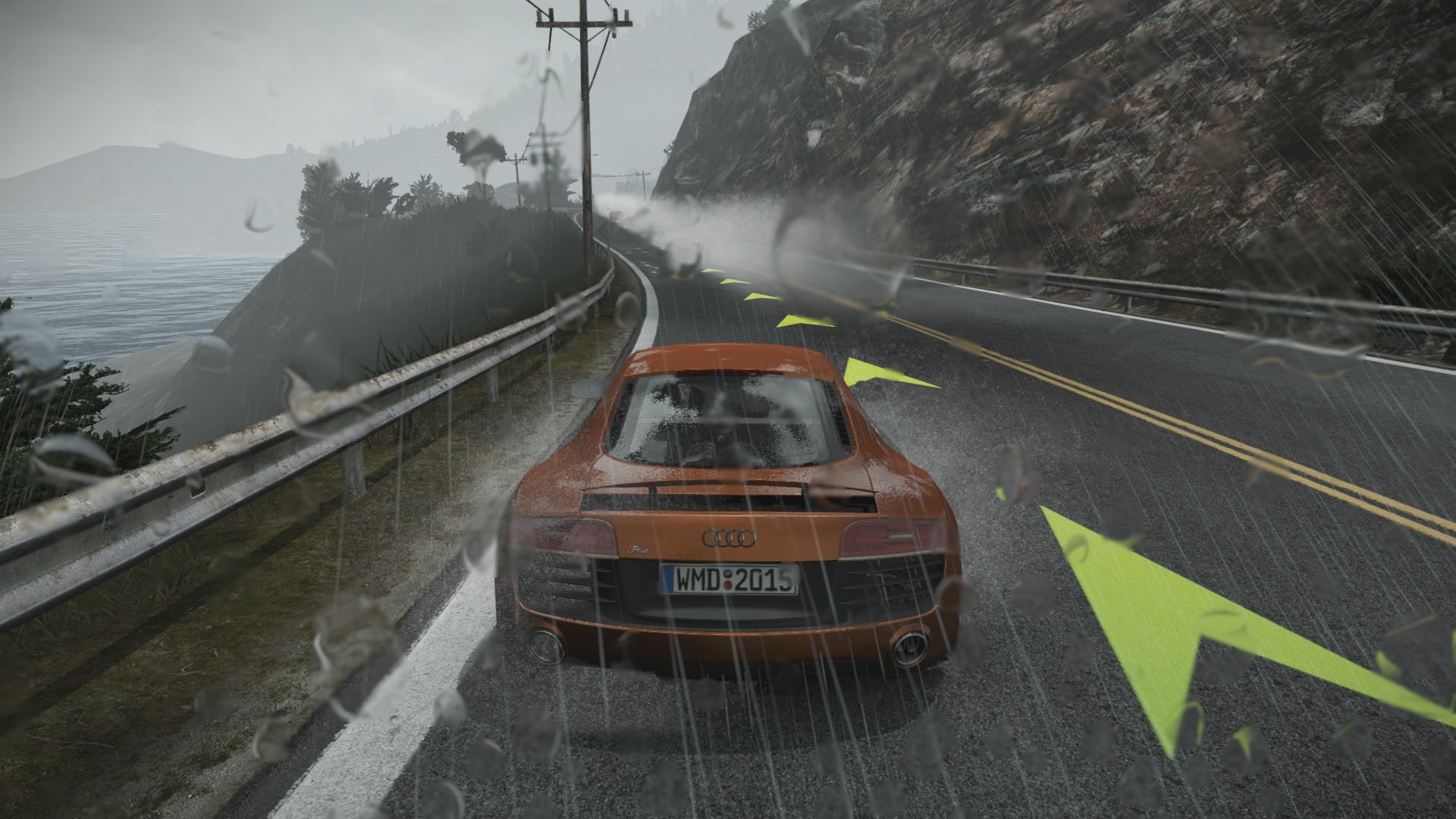 Project CARS’ 6.0 update has released for the Xbox One a bit sooner than was expected- it is available to download right now, and should in fact already be downloaded and installed on your console if you have automatic updating on.

The 6.0 update brings multiple fixes, as well as multiple brand new features and functions- an update to online functionality, for example, grants server hosts the ability to kick players off their servers; it also adds a mandatory pitting option, an “allow ghosted vehicle” option, the ability to set race length by time, and more, meaning players can now fine tune their online play experience even more to their liking.

The 6.0 update also sees many improvements and fixes made to the game’s career mode, as well as minor fixes for the tracks, vehicles, physics, and AI. Other general fixes, such as improvements to the HUD, have also been made, which should enhance the experience a fair bit for you.

Project CARS is available now for PS4, Xbox One, and PC.