Project CARS Close To Running At 60fps On PS4

They are already ‘there’, says Slightly Mad Studios’ Ian Bell.

Posted By Rashid Sayed | On 06th, May. 2014 Under News | Follow This Author @GamingBoltTweet 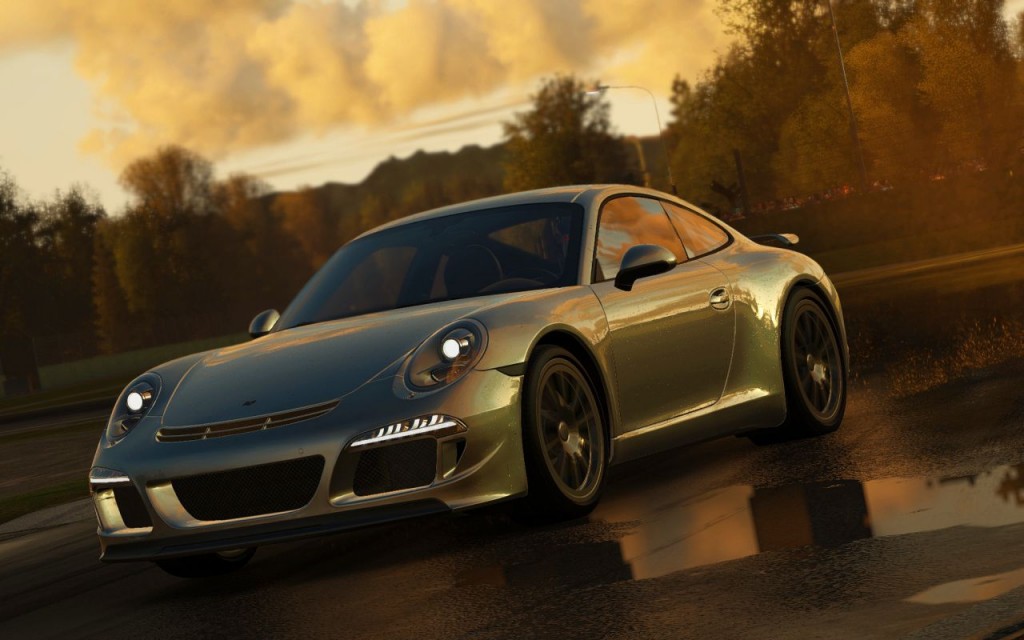 Slightly Mad Studios’ Project CARS has been in the news for some time now. The game features extremely detailed and close to realistic visuals and it’s hands down one of the most visually appealing games out there.

A few months back GamingBolt got the chance to interview the game’s creative director Andy Tudor. Back then Andy told us that they are targeting 60 frames per second on the PS4 and Xbox One, but they will put gameplay first.

Now according to Ian Bell, Head of Studio at Slightly Mad Studios, they are now pretty close to running the game at 60fps on the PS4 version. “We’re already there on PS4, so high :),” he commented in one of EuroGamer’s article about the game.

With about 6 months to go before the game releases in November, we are pretty optimistic that the game will run at 60 frames per second which is pretty surprising since Sony’s own racer DriveClub will be running at 30fps when it releases this October. Furthermore, Ian also confirmed that they will be supporting racing wheels on the PlayStation 4.

Project CARS is due in November for the PS4, Xbox One, PC, Wii U and SteamOS.