Slightly Mad Studios' racer gets the visual comparison treatment - and it looks like everyone will win come this November.

You may have asked yourself a couple of times – what’s the big deal about Project CARS, besides that it looks so damn good? Perhaps that its developer Slightly Mad Studios managed such visuals without the budget behind a Gran Turismo or Forza Motorsport. The racing sim was already looking amazing when it was coming to PC, but now that it’s been announced for PS4 and Xbox One, it would be interesting to compare and contrast the two versions.

We took the PS4 version [screens were released today by Slightly Mad Studios and have been confirmed to be in game] – which will arguably end up being the best looking console version – on top and the PC version on the bottom. And not to quote upworthy or anything but the results will surprise you.

Note: This is not to be taken as a final comparison between the two versions. This article is more about how the PlayStation 4 version is shaping up. For our final verdict on the differences you have to wait till November. 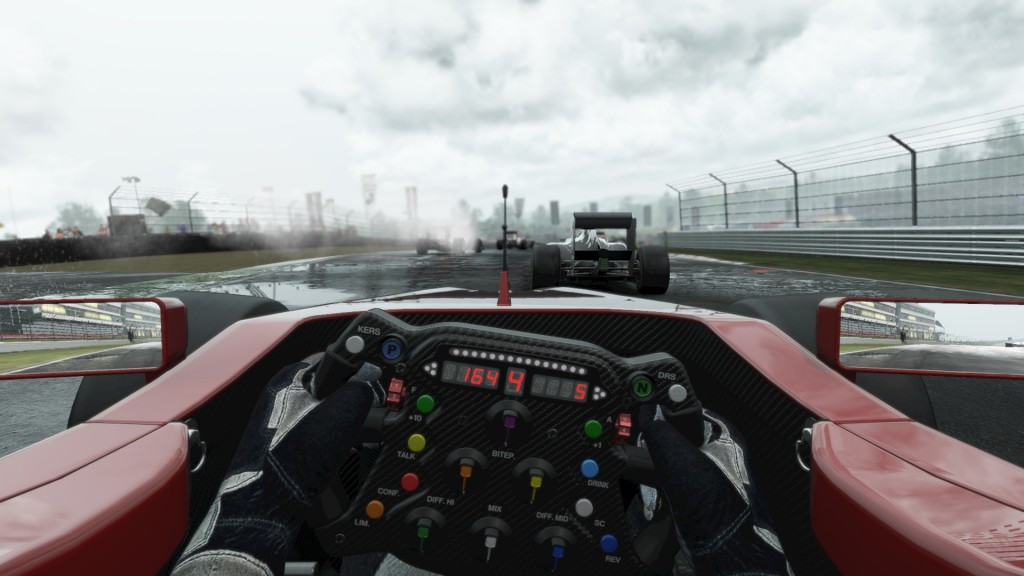 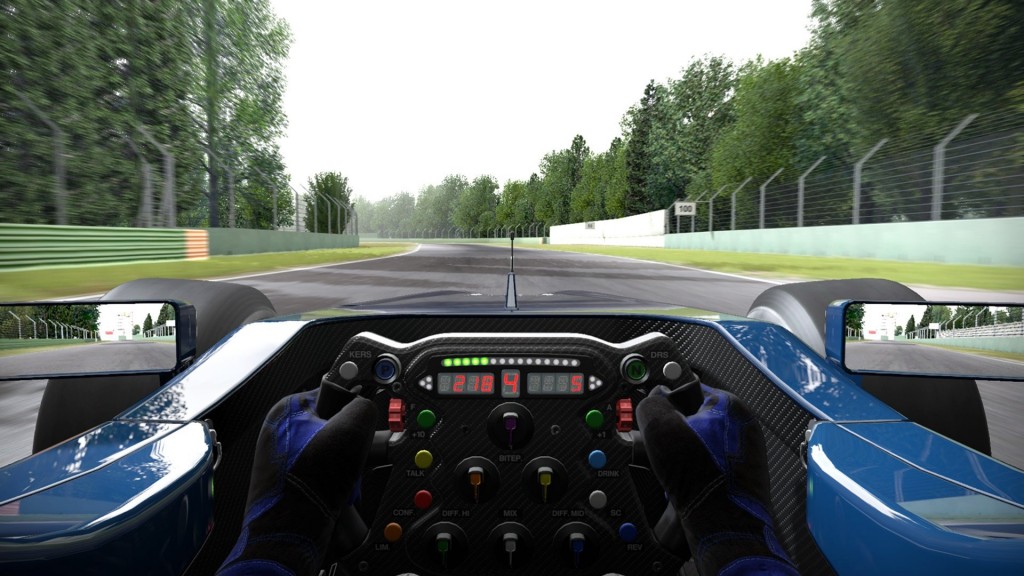 The first compares the cockpit view between the two. No real differences here – the PS4 version only less reflectivity on the car’s chrome body due to the prevalence of clouds. The PC version on the other hand is a bright sunny day. Draw distance between the two is fairly similar as well. 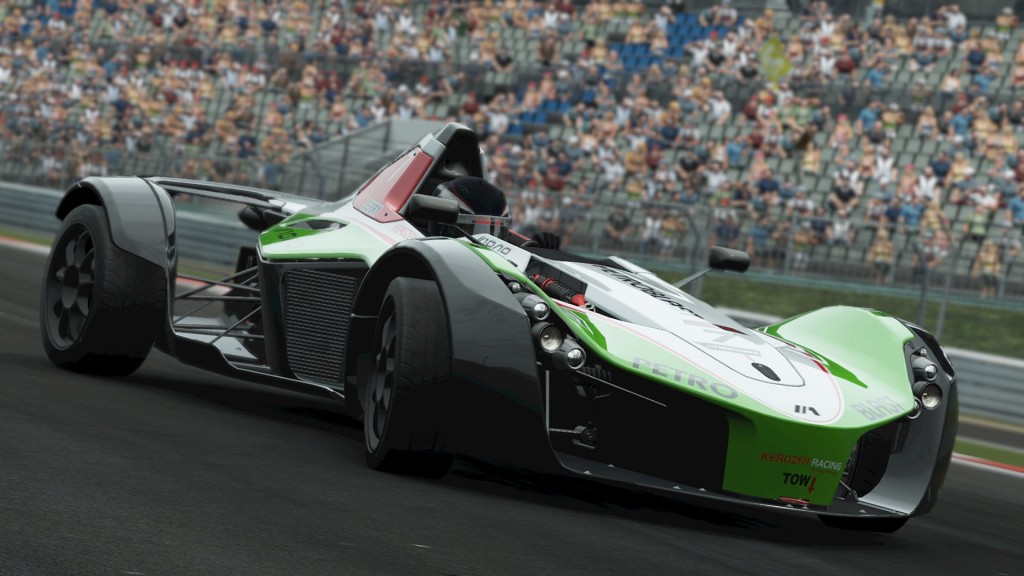 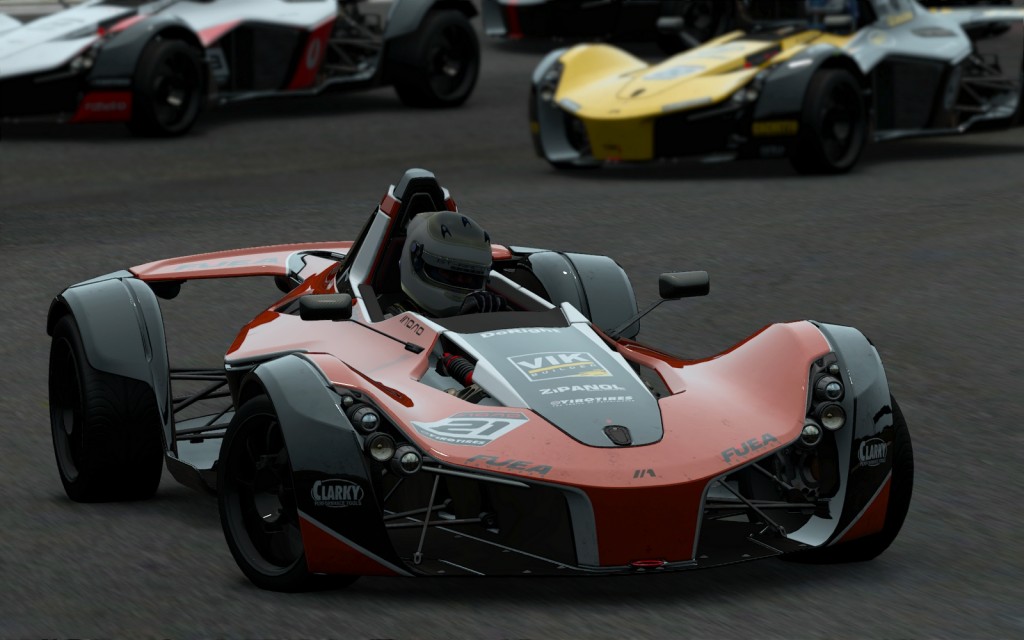 Next, we have a comparison between the BAC Mono’s front hood. Both the PS4 and PC version show strong reflections – if you want to be extra picky, the tarmac is also well done in both instances. No jaggies to be seen in either version and that chrome looks sweet, regardless of the angle. Another draw yet again. 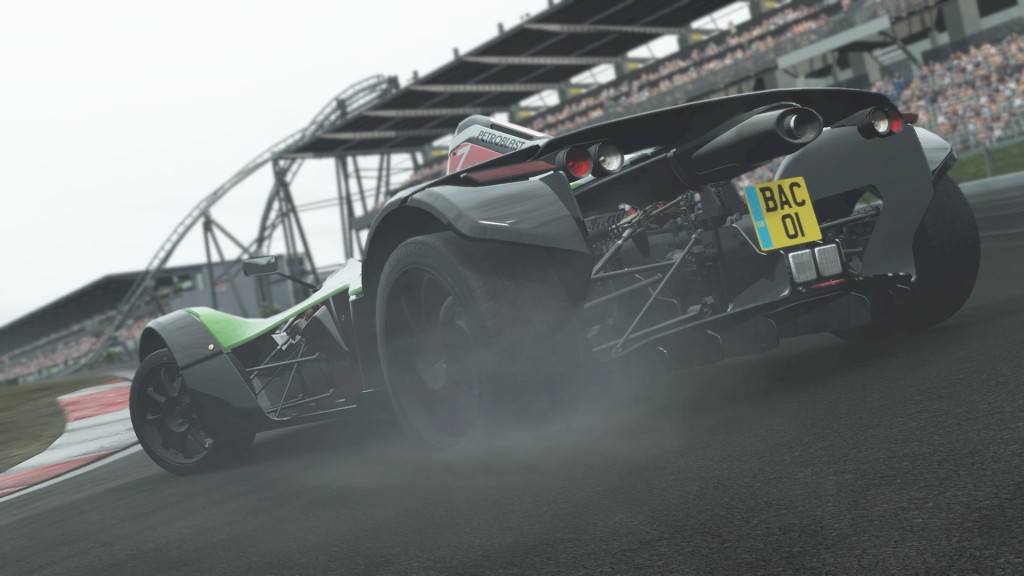 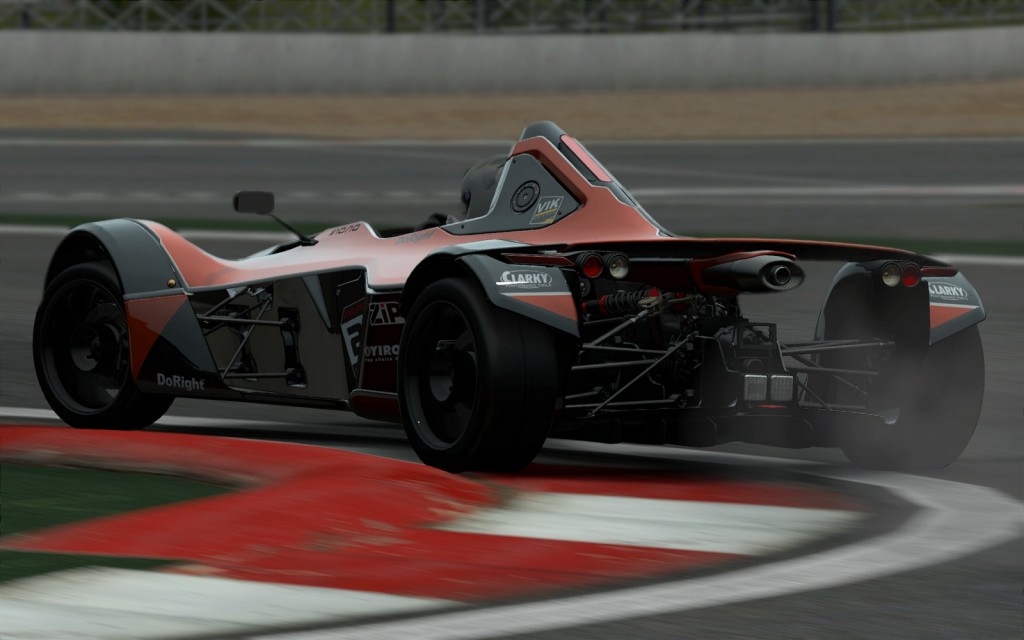 Comparing the rear of the BAC Mono is a tad more difficult, given the different states of motion in both versions. Nonetheless, you’ll notice those sweet reflections once more and no jaggies in either version. 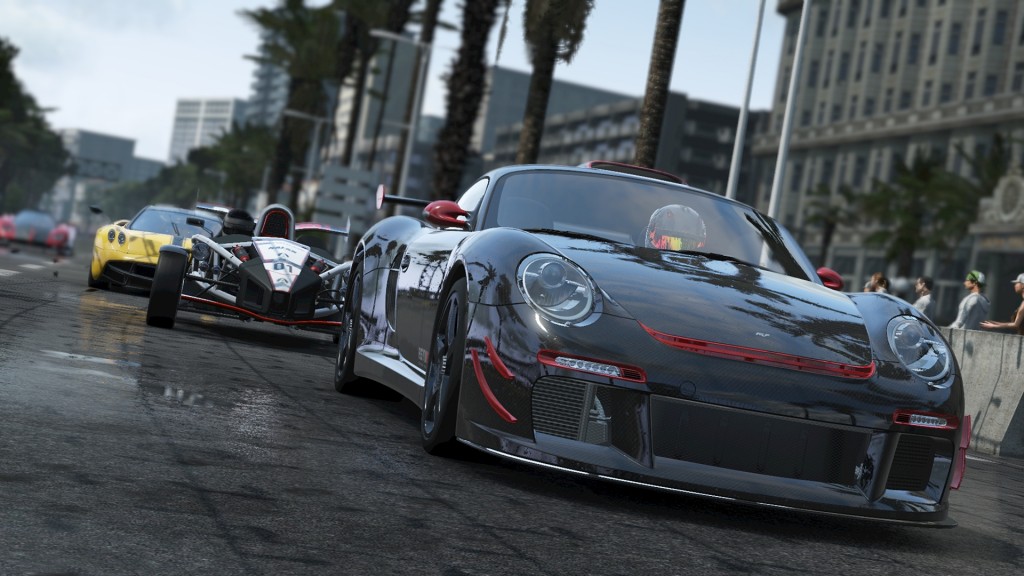 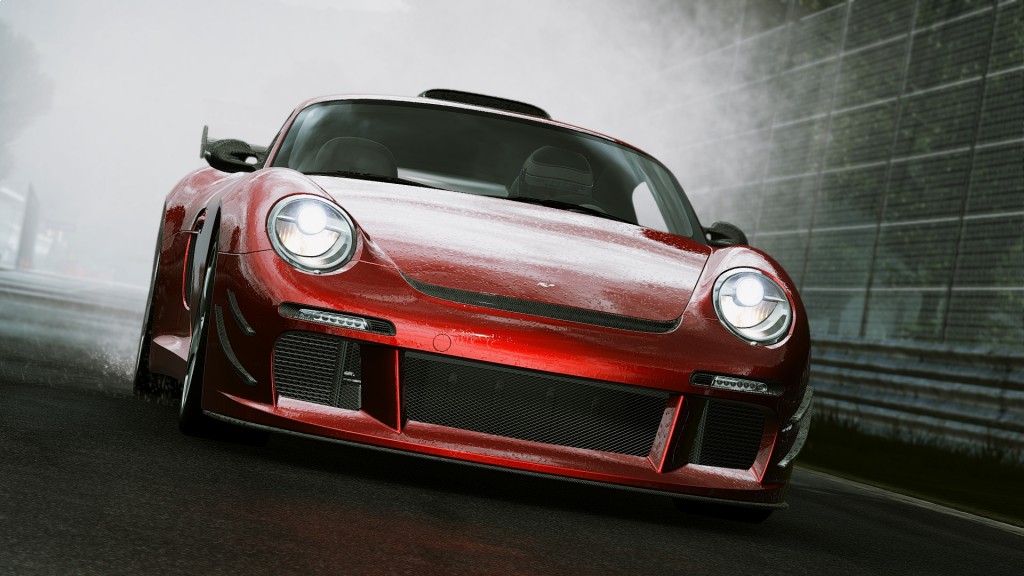 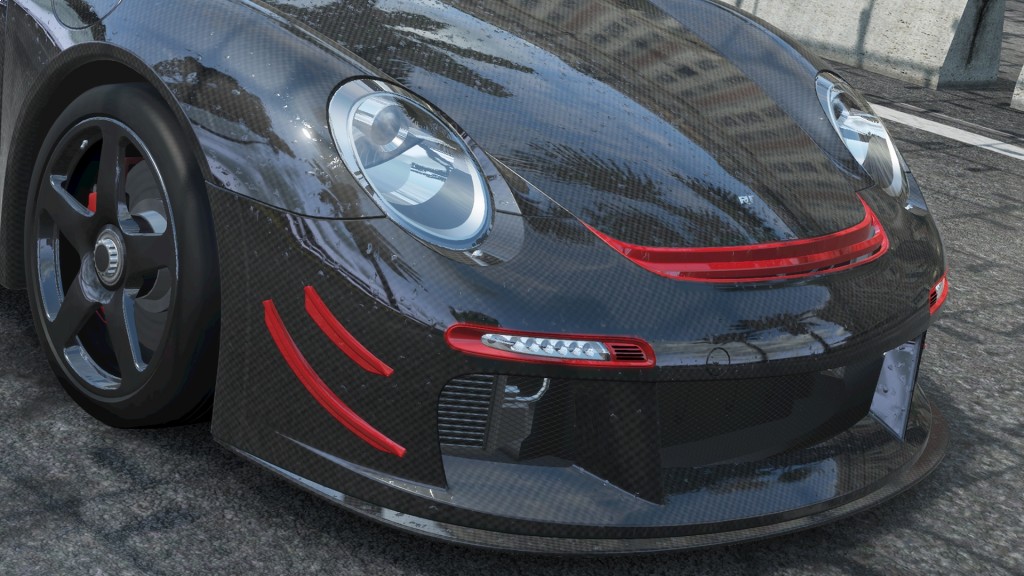 A close-up of the RUF CTR3 reveals two different hood materials – a deeper chrome red in the PC version and a patterned design for the PS4 version. We’ll give the nod to the PS4 version in the above shot simply due to the quality of reflections, but if you look to the PC version, you’ll notice some subtle yet very realistic reflections on the RUF CTR3’s side. The texture quality of the ground in the PC version is also enough to prove it’s attention to finer details.

Overall though, we couldn’t spot any real, earth shattering differences in terms of anti-aliasing, texture quality, reflections or draw distance. Seeing both in motion is still necessary to ascertain which one performs better but that’s our initial verdict. What are your thoughts? Let us know in the comments below.

For more on Project CARS read our interview with the game’s creative director Andy Tudor here.