Some technical details on the upcoming racer. 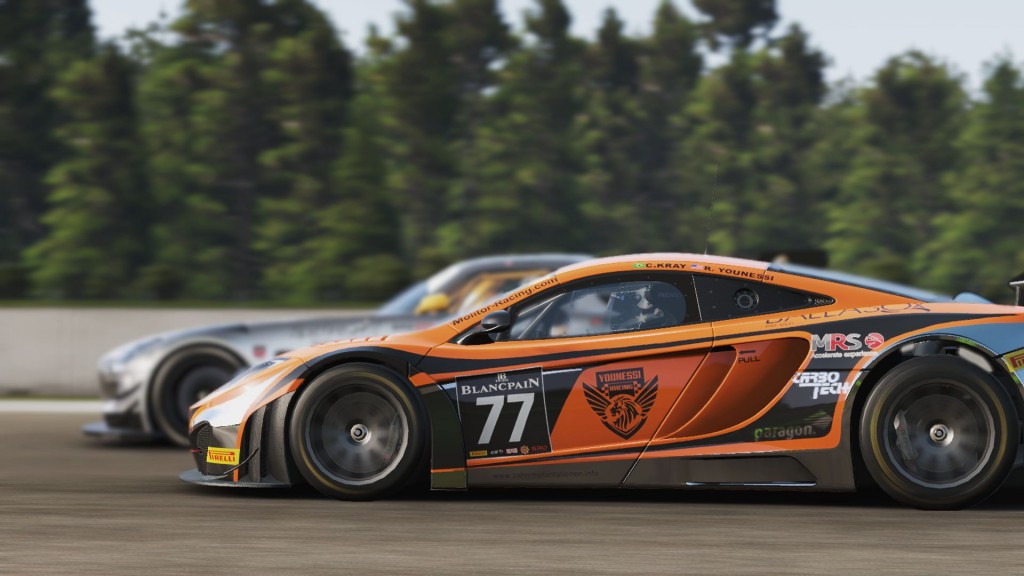 Respected tech analysts Digital Foundry recently published their findings on an early build of Project CARS. Unfortunately, Digital Foundry had to take down their video analysis since the build wasn’t meant to be used for tech analysis. This prompted a developer from Slightly Mad Studios to comment on the article and reveal some interesting tidbits on how the game is shaping up on the consoles.

First of all the game will be utilizing 8X Anisotropic filtering on both the PS4 and Xbox One which will improve the image quality. The game will also utilize motion blur although it will be comparable to the medium setting on the PC. The developer also revealed that the final build will have significantly improved frame pacing and the general feeling of smoothness especially when cornering.

The game on the Xbox One will be utilizing AMD’s EQAA (Enhanced Quality Anti Aliasing) with 8 fragments and 4 samples, which is equivalent to MSAA 4x on PC.

As previously reported by GamingBolt, Microsoft freed up an extra CPU core that developers can use. Previously, 6 of the 8 CPU cores were available for the developers but now they can use the 7th CPU core. Slightly Mad Studios are using this to offload other stuff such as audio mixing, engine sound synthesis and detailed grass generation onto this core, fixing this problem of becoming CPU limited.

And finally, expensive cube-map method for reflections which lead to inconsistent frame rate have been replaced by SSR (screen space refelections). Project CARS launches next month on the PS4, Xbox One and PC.