Project G.G. Was The Project “Unlike Anything Else” PlatinumGames Teased Last Year

The giant hero game is being hyped up as something special. 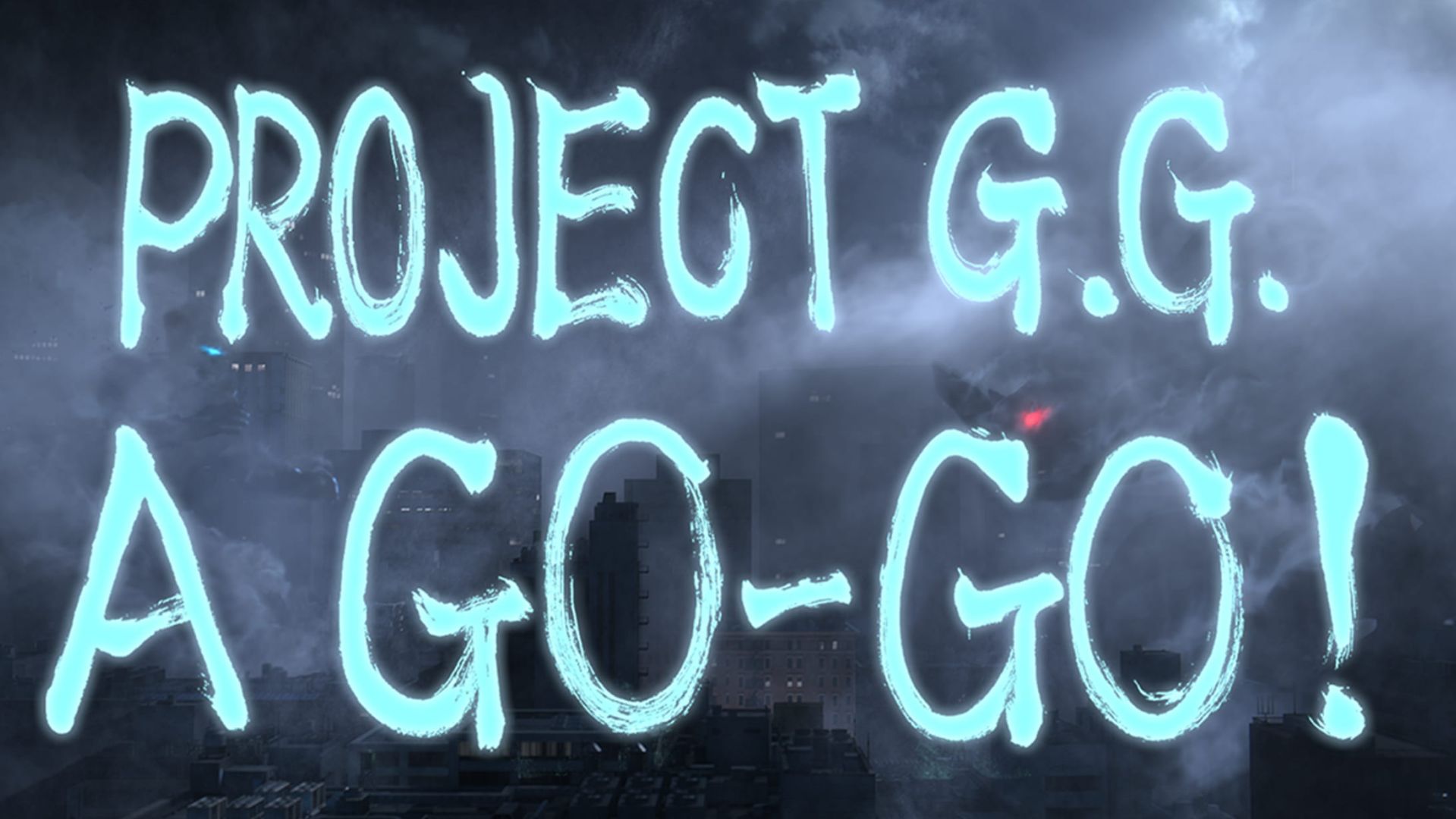 Around this same time last year, workhorse studio PlatinumGames teased that they were working on a new IP that was “unlike anything else.” The company seemingly went through a rough patch where we heard very little from them, until eventually Project G.G. was announced as well as a remastered version of The Wonderful 101. And, as many expected, Project G.G. had been foreshadowed.

In an interview with VGC, PlatinumGames Head Atsushi Inaba confirmed that, yes, Project G.G. was the game they had teased that would be like nothing else before. Unfortunately, he didn’t going into any details about what that means.

We know little about Project G.G. There was a very brief teaser trailer shown that looked neat but showed almost nothing, and that it’s apparently planned for current consoles and PC. The game will continue in legendary Director’s Hideki Kamiya ‘hero saga’ of titles that are based around costumed heroes and the various genres they’ve inhabited. That began with Viewtiful Joe, then The Wonderful 101 and now Project G.G. We’ll look forward to seeing new information about it hopefully soon.