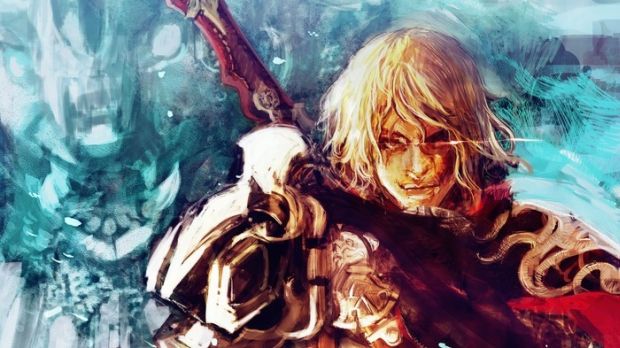 The hugely anticipated Project Phoenix, which began as a Kickstarter effort from the former developers of such household game names as Final Fantasy, Crysis, Diablo, and Halo, though it has been successfully funded via Kickstarter for some time now, has opened up its crowd-funding doors anew—this time via PayPal. Creative Intelligence Arts, the name of the team behind Project Phoenix, is offering up all new tiers of rewards and possible additional content should finding reach certain levels.

There are many different levels of support one can give, each granting a number of benefits. The top tier, valued at $5,000, will grant the donor every reward offered at the lower tiers combined. Here’s that full list:

If any of the above items tickle your fancy, make your way over to their PayPal support page now.