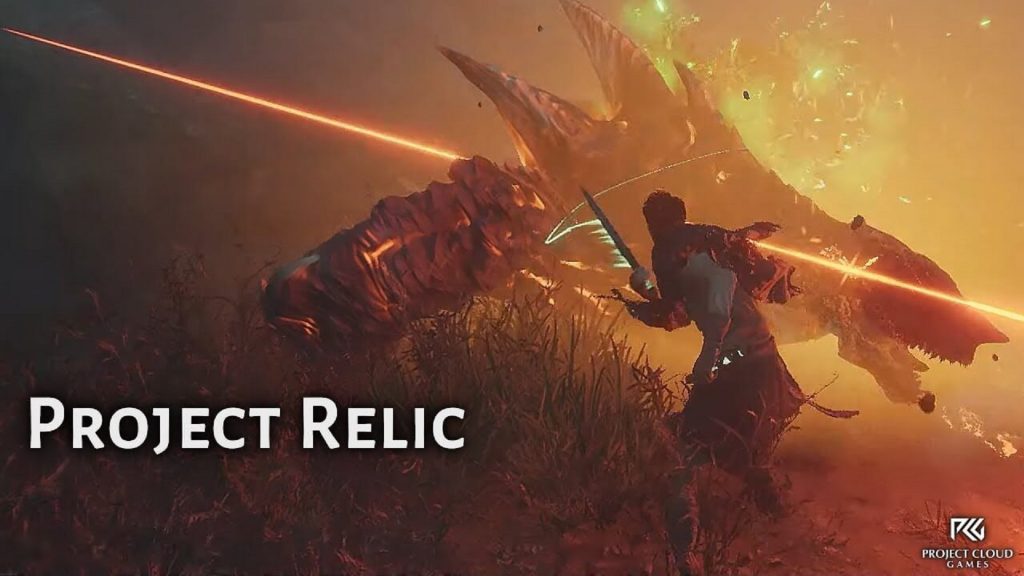 Korean studio Project Cloud Games’ Soulslike title Project Relic has been a known quantity for a while. Not exactly a big release, but since it’s announcement, it’s attracted plenty of people’s curiosity. At the Future Games Show event at Gamescom 2021, we got another look at the game.

The newest trailer shows off plenty of gameplay. Combat has obvious Souls influences, of course, but it looks significantly faster. A couple of boss fights are shown, which look suitably intense. Meanwhile, even though the trailer doesn’t explicitly cover it, based on what’s shown, it’s looking like the build variety be decent, at the very least. Check it out below.

It’s also been confirmed that Project Relic (which is a tentative title, as you may have guessed) will launch some time in early 2023. It’s in the works for PC, PlayStation, and Xbox. Stay tuned for more updates coming from the Future Games Show.