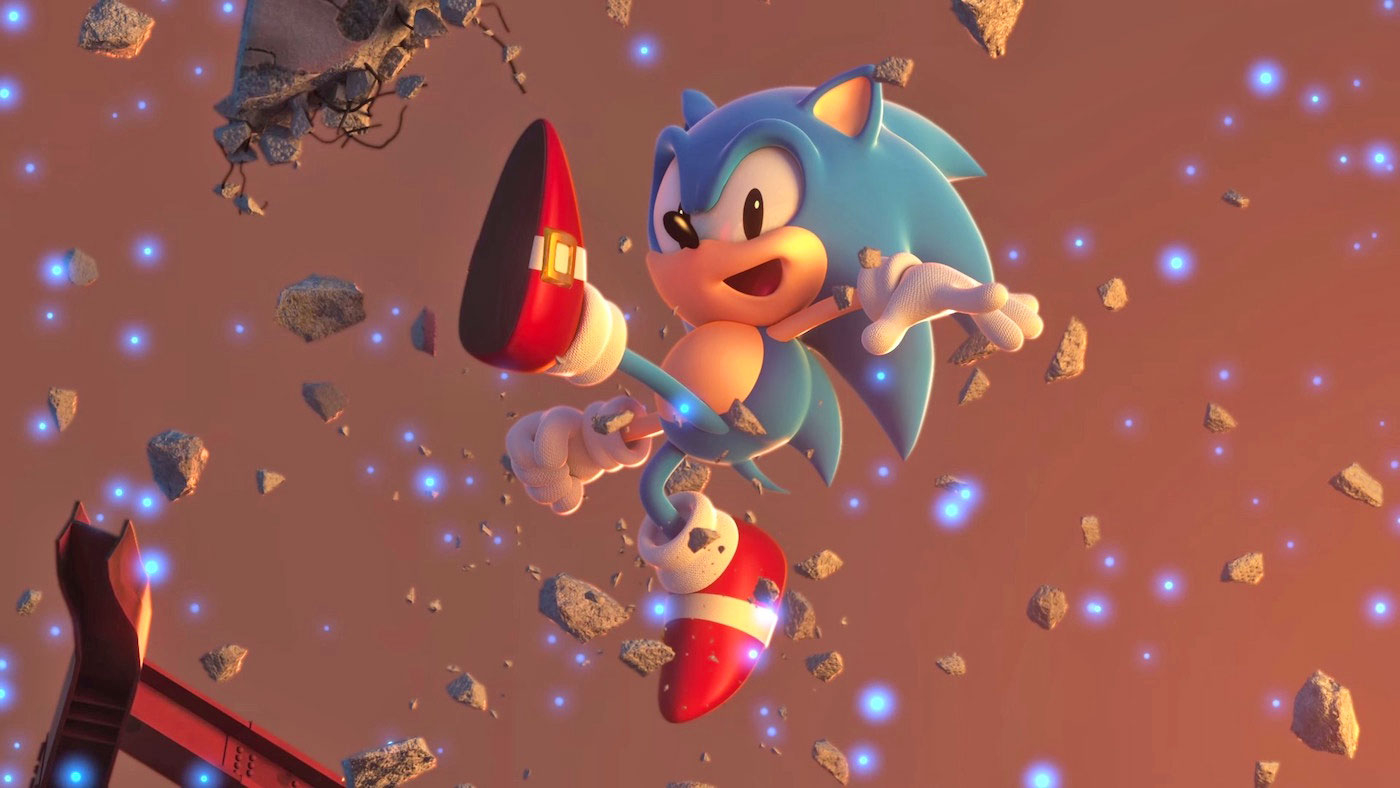 Sonic Mania isn’t the only new Sonic the Hedgehog game in development, in honor of Sega’s mascot’s 25th anniversary- fans can also expect a brand new mainline entry into the franchise, a new 3D Sonic game, by the same team that brought us Sonic Colors and Sonic Generations, a game that seems to continue evolving the formula of those two games.

Much like Sonic Generations, Project Sonic 2017 will apparently see Classic and Modern Sonic reunite to take on whatever the threat is this time around – and the threat seems to be substantial, given that the setting of the game appears to be full on post apocalyptic – though Sega have clarified and confirmed that this is not a sequel, but a brand new game.

A 3D Sonic game is always a bit hit or miss, but the team developing this specific game has had a good run with Colors and Generations, so I choose to be optimistic- and in the very worst case, we have Sonic Mania if this game goes wrong. Project Sonic 2017 has been announced for PS4, Xbox One, PC, and the NX.