Project Wingman is available right now on all Xbox platforms, and is also available to download via Xbox Game Pass. 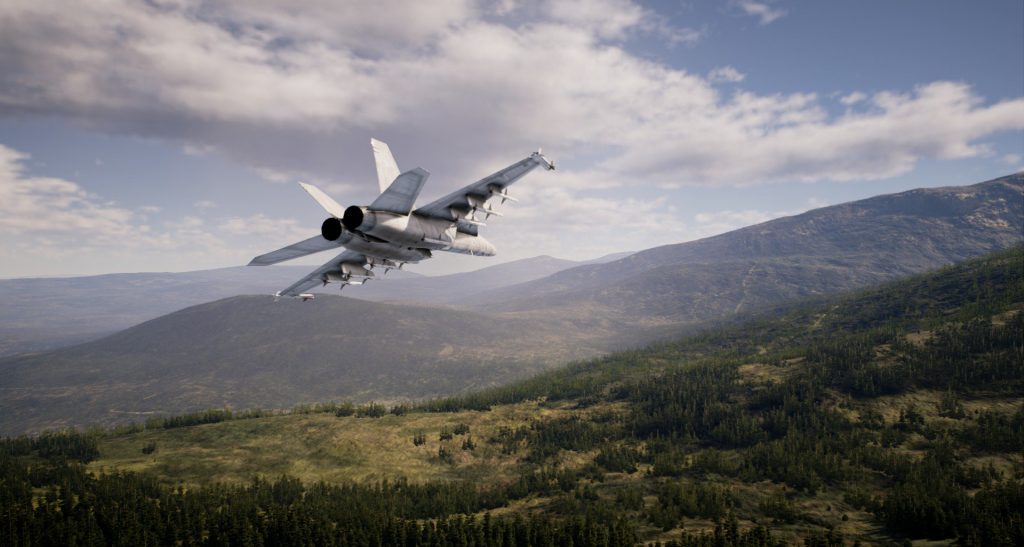 Humble Games’ Project Wingman has now been added to Microsoft’s Xbox Game Pass library. Among the slew of additions the subscription service received today, Project Wingman came as a surprise since no prior announcement of the addition was made on the matter.

Project Wingman was previously a PC exclusive (available with Xbox Game Pass for PC), but now it has launched on Xbox consoles as well, alongside availability right now on Xbox Game Pass for consoles. The game sees players take control of a fighter jet, all in an alternate history Earth. The game was released in 2020 and as of the time of writing has a rating of 75 on Metacritic. Fans of games such as Ace Combat should definitely have a look.

Xbox Game Pass has turned out to become perhaps the most inviting aspect of the Xbox ecosystem. Many major games, both AAA and indie, have been added to the service. The Ultimate subscription also comes with Xbox Cloud Gaming, which has also been gaining momentum in recent months – with Xbox Series X server blades being installed across multiple regions.