Check out these Prototype 2 wallpapers in HD. You can use these wallpapers for your PlayStation 3, iPad, Computer desktop and other similar devices.
With so many potential enemies lurking on the streets of New York Zero (NYZ) in Prototype 2, it’s important to take every opportunity to stay protected. With the streets full of threats at every turn – whether it’s the infected on the ground or the Blackwatch strike teams in the air, the player must do whatever it takes to survive…even if it means grabbing a chopper out of the sky and using it as a weapon of defence and destruction.
The game is due for the PS3, Xbox 360 and PC this year. This game is published by Activision. 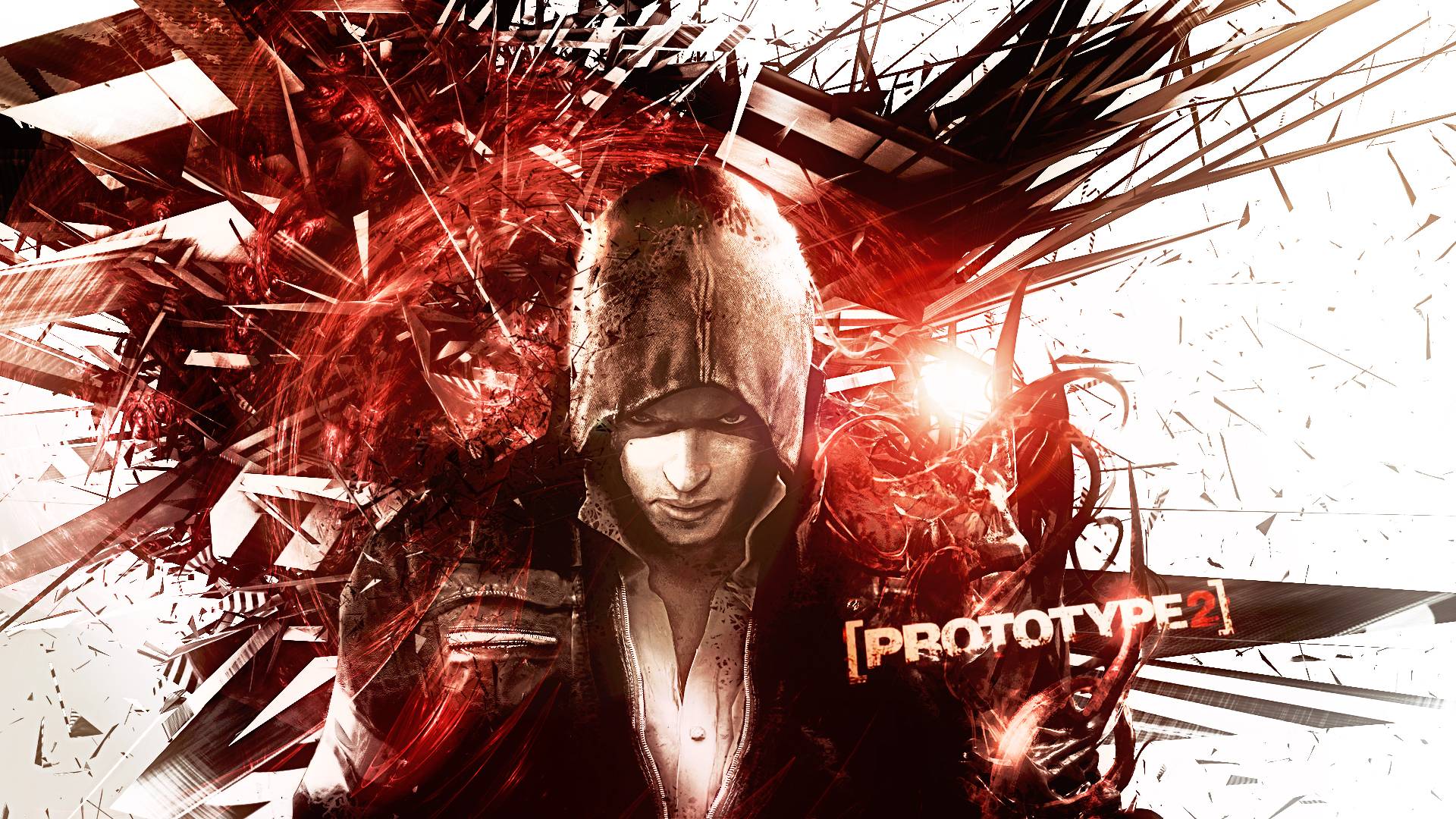