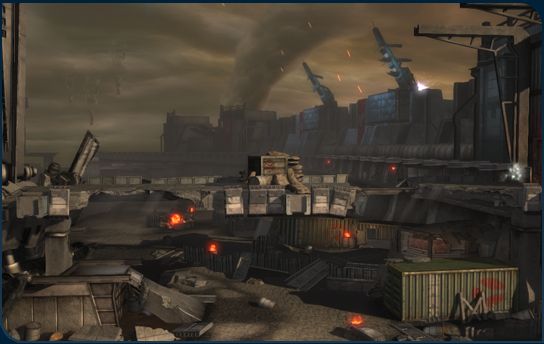 It looks like we have the full stages for PS All-Stars Battle Royale courtesy of a Neogaf member Miladesn. You can check them out below.

Earlier there was a massive leak on Reddit showing plenty of characters and stages from the game. It wasn’t comprehensive, but now we do know what stages exist in the game. There’s also a BioShock Infinite stage, but the disappointing thing is there may not be a Final Fantasy stage or a Final Fantasy character like Cloud or Lighting.

The game features a number of cool game modes for both single and multiplayer, with a focus on online play which features a robust tournament mode. Players will be able to compete against each other as well as play cooperatively.

Check out the images. Tell us what you think in the comments section below. 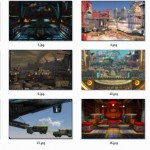 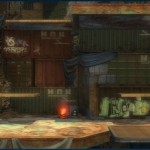 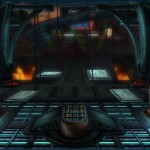 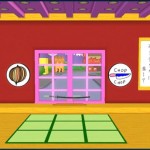 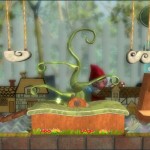 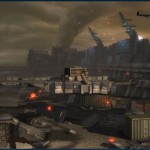 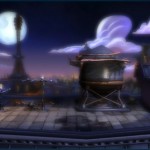 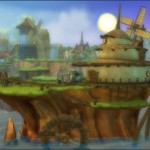 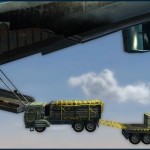 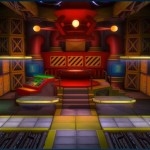 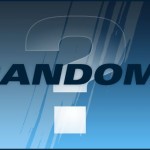 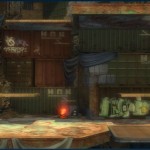 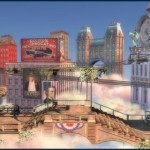 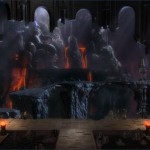 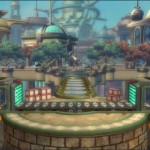