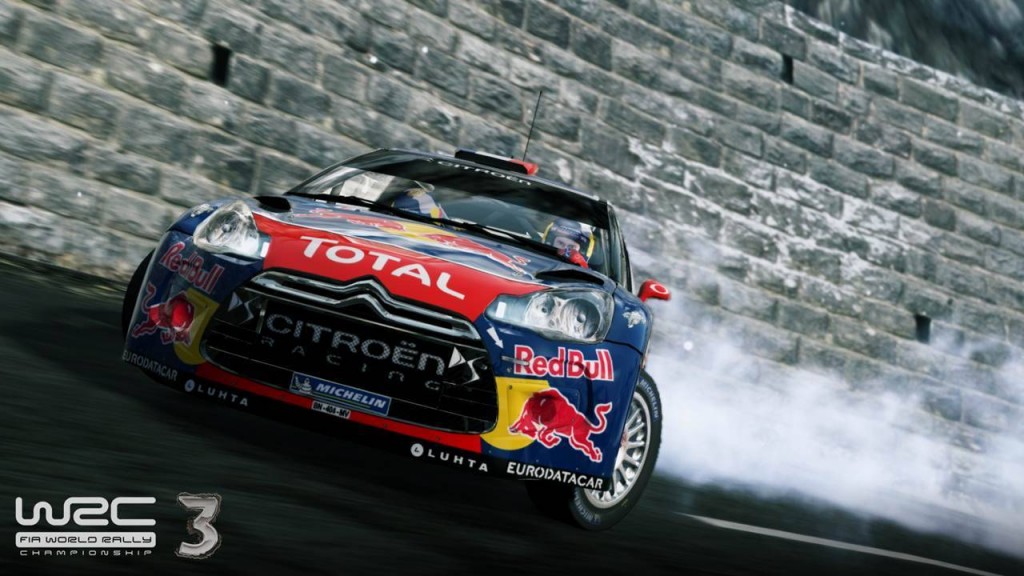 WRC 3 FIA World Rally Championship just came out for the PS Vita recently and is developed by Milestone, a racing game developer and they also publish games for consoles and PC.

They have announced that a new DLC will be released for the PS Vita which will include the Rally Guanajuato Mexico, Rally Argentina and Rally de Portugal.

Each rallys are unique and you can check out the short description of each of them.

The Rally Guanajuato Mexico through it’s dirt roads and amazing landscapes for a dynamic and sportive drive style like never before. The Rally Argentina with its jumps and the lunar landscape of the high altitude El Condor stage.

The Rally de Portugal and it’s perfect mixture of open roads and technical and narrow sections, characterised by different kinds of surfaces. The game is available for the PS3, Xbox 360, PC and PS Vita.

The downloadable content will be available for free as well. Here are the features of the game.

All of the 54 official teams and drivers of the current season.