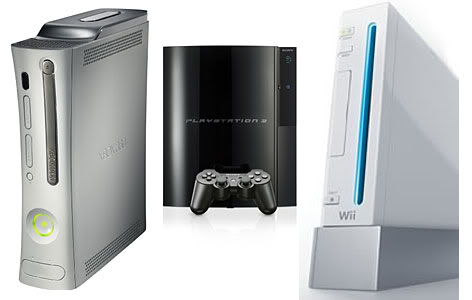 The figures were recorded between January 4 and September 12.

This graph shows quite clearly the significant drop in Wii interest in the last 36 weeks.

Additionally, with both Sony and Microsoft releasing their own peripherals, the PS Move and Kinect respectively, and no similar action being taken by Nintendo, it seems as though the gap will only widen between now and Holidays.

The Nintendo DS however reigns supreme in the East, selling a handsome 1.6 million.