Former Sony exec reminisces on the trainwreck that was the PS3 launch. 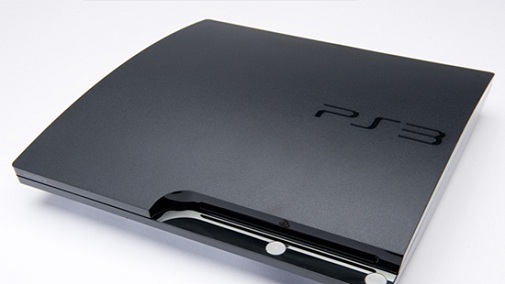 Sony may rule the roost as far as the console market goes now, but just ten years ago, they were on the cusp of launching a $600 console that was bleeding exclusives and third party support to its far cheaper, developer and costumer friendly competition. The PS3 may have gone down well with customers by the end, but it ended up losing Sony a lot of money, and it cost them their unassailable position of dominance in the console market that they had held with the Wii.

A lot of those problems for the console stemmed from its launch price- $600 is an absurd price to ask for for a console to begin with, but to add insult to injury, Sony were also offering fewer games, worse versions of multiplatform titles, and a system that for all purposes didn’t seem to be any better than its competition.

Speaking to IGN in an interview, former Sony Computer Entertainment America head Jack Tretton discussed the PS3 launch, admitting that everyone at Sony knew the console was horribly overpriced, but that Sony couldn’t possibly price the overengineered console any lower, since they were still losing money at that price.

“That period of PS2 to PS3 was the most intense period of my career, at least at Sony,” Tretton said. “Tremendous success with PS2; I think we had 60-plus, 70-plus percent market share on a worldwide basis. Just the most successful platform in history–and how do you follow that up?

“The easy thing to do [after the PS2], would have been to have done a PlayStation 2.5; something that’s enhanced but kind of staying the course,” he added. “PS3 was really stepping out of the box. I think ultimately it delivered a lot of great technology that’s ultimately appreciated today. But at the time, because of the Cell processor and all the proprietary technology, it was difficult to develop for, it was difficult to manufacture; it was extremely expensive to manufacture. So at the price it came out at, everybody knew that wasn’t a consumer-friendly price. Amazingly, that was losing a lot of money for Sony, even at that price.”

Tretton also discussed just how much Sony were psyched out by the Xbox 360 launch, and all the problems for the PS3 launch that were already beginning to manifest themselves back then.

“It was quite possibly the most difficult launch scenario you could ever imagine, knowing that Xbox 360 was already out, that you were much more expensive than you wanted to be, that you had much less inventory than you wanted to have at launch, and that it was going to be a learning curve in terms of software development and manufacturing efficiency,” Tretton said. “A lot of real challenges there at that launch.”

In the end, the PS3 went on to sell over 80 million units worldwide, and had some of the best games of the previous generation. It also ended up netting Sony a lot of goodwill, that they then successfully managed to leverage for the PS4 launch. But the early, horrific days of the PS3 launch are probably never going to be forgotten- just as well, too, given that we don’t want Sony to repeat those mistakes ever again.