PS4 and Xbox 720 to have upgradeable parts, two versions of Xbox 720 incoming

According to a new patent, it seems that Microsoft may go for a upgradeable design for its next generation console, and if Microsoft does that Sony is sure to follow them as well.

Of course, most patent designs are preemptively filed just to keep it safe but this is a very interesting development for sure as we have come to learn that as time goes on consoles become more and more like PCs. 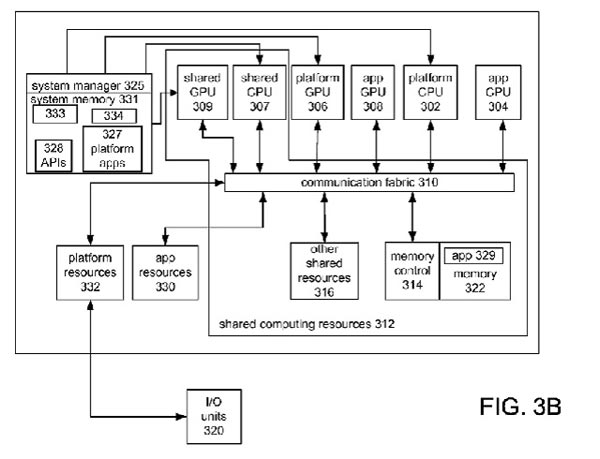 Earlier a document was leaked which showed the entire future business model of Microsoft, and one of the things that was interesting was the mention of “transmedia gaming”, which will allow you to play games and run applications at the same time due to dedicated hardware for those tasks.

That would also require a proper CPU and GPU but if anyone can invest in high end specs, it’s Microsoft.

The Verge is reporting that Microsoft will be going with two models of Xbox 720, and one we presume should be the cheaper version just like this generation’s Xbox 360 core. The affordable unit will have Windows 8 and will run Xbox Live games but not the usual Halos and CoDs.

According to Verge, their sources are pretty good since they have “multiple sources familiar with Redmond’s plans”.