First screenshots of the new game, as well as the PS4 remaster. 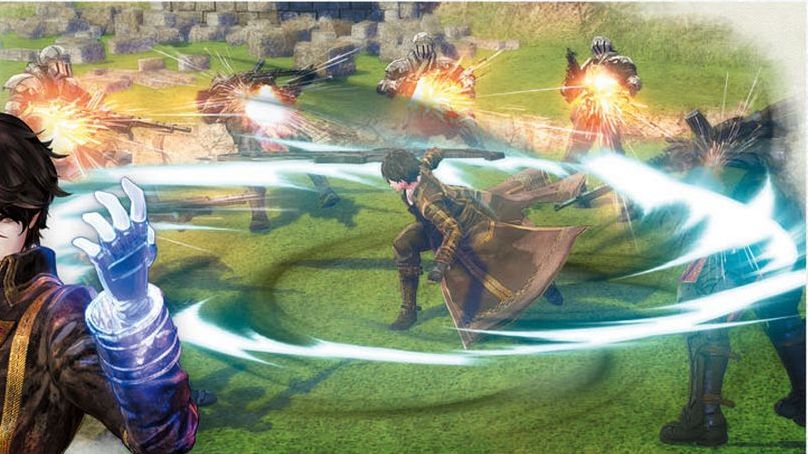 The newly announced revival of Sega’s Valkyria series, with Valkyria: Azure Revolution, is probably one of the most anticipated games for many fans of JRPGs and strategy games worldwide now- especially since Sega seems to be saying all the right things. It sounds like the new game is going to sport the kind of gorgeous artstyle that made the first game such a visual splendor on the PS3, and that it will be a full fledged JRPG, with no concessions made.

If that was not enough to get you hyped up, these new screenshots surely will be. We have them thanks to Japanese magazine Famitsu, which ran a feature piece on the new game, alongside pictures of the Valkyria Chronicles PS4 remaster. And both games look absolutely gorgeous. It makes me wonder why Sega sat on this IP for as long as they did.

Valkyria: Azure Revolution is set to launch on the PS4 in Japan in Winter 2016- a western release will hopefully follow shortly afterwards. 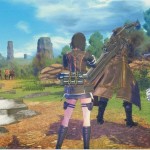 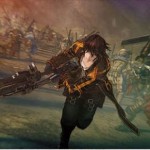 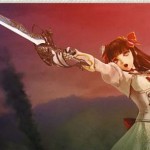 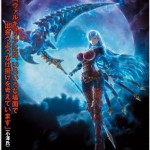 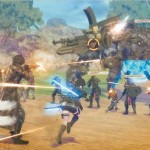 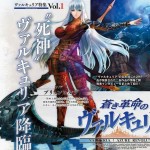 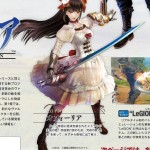 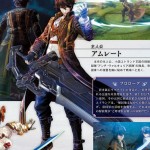 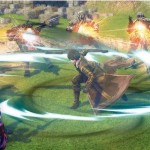 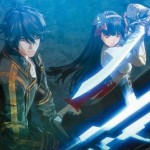 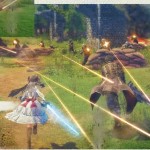 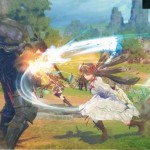 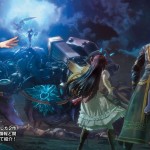 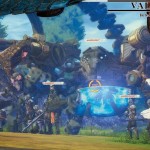 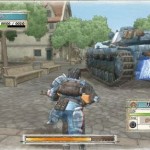 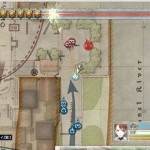 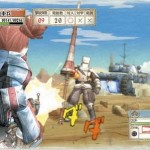 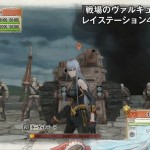