PS4 Exclusive Without Memory Gets New ‘Work In Progress’ Screenshots

'This game will show true next gen graphics when it is done.' 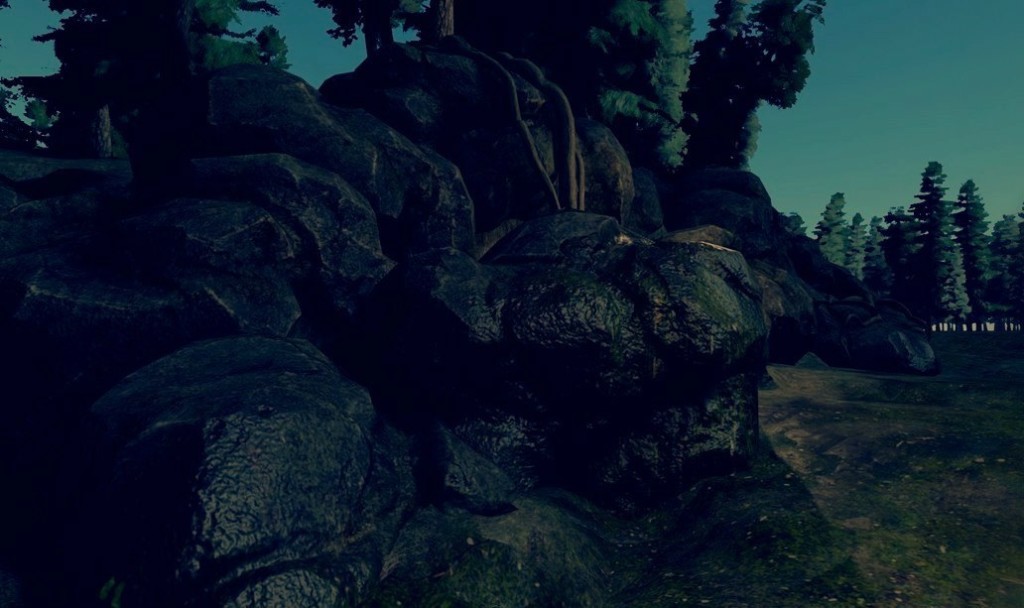 Hey, you guys remember Without Memory? It’s a new PlayStation 4 exclusive under development at the Russian developer Dinosaurium Games, and it promises an interactive thriller adventure experience. The developers so far seem to be notably influenced by David Cage’s take on video games and storytelling in video games, and it appears that Without Memory, which is using similar game development techniques, will be a game in the vein of Heavy Rain or Beyond: Two Souls.

Well, anyway, today the game got some brand new work in progress screenshots. You can see them above. These screenshots are all pre-alpha and the result of some preliminary initial experimentation with the PS4 hardware by the developer. The game, when it is finally completed, will look truly next gen, developer Dinosaurium Games promised on its blog.

It does look pretty impressive, especially considering the stage of development for the game, as well as the small size of the studio. Personally, I have no interest in the kinds of video games David Cage likes to make, but I’ll keep an eye on this game anyway.