Major electronics companies usually don’t manufacture their hardware at their headquarters or such, they tend to give the job to a contract electronics manufacturer, such as Foxconn. They are a Taiwanese-based multinational company well-known for manufacturing devices like Sony’s PlayStation 3 & 4, Nintendo’s WiiU, Microsoft’s Xbox One amongst many others.

Recently, a worker decided to share a simple sketch on the Chinese forum blog A9VG, however, it was pretty clear that the drawings were for Sony’s upcoming console, PlayStation Neo. NeoGAF users were able to pick it up and produce mock-ups of how it will actually look like, which you can see below.

The reports claim that the PlayStation Neo is going to be thicker and heavier than the PlayStation 4’s base model, with a weight difference of about 1.7 KG, which is understandable due to the addition of new hardware components. If you want a thinner version of the console, feel free to purchase the PS4 Slim. Both new consoles are expected to be officially revealed during Sony’s PlayStation Meeting held in New York City. 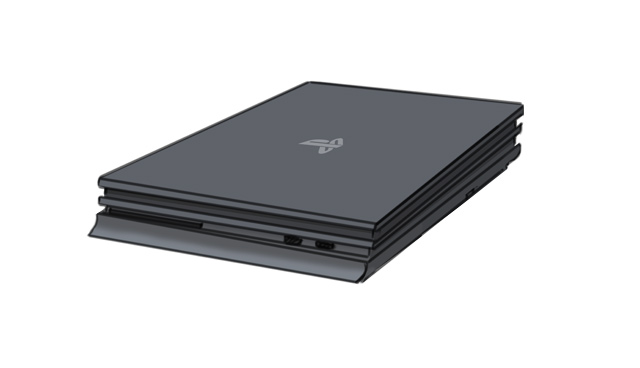 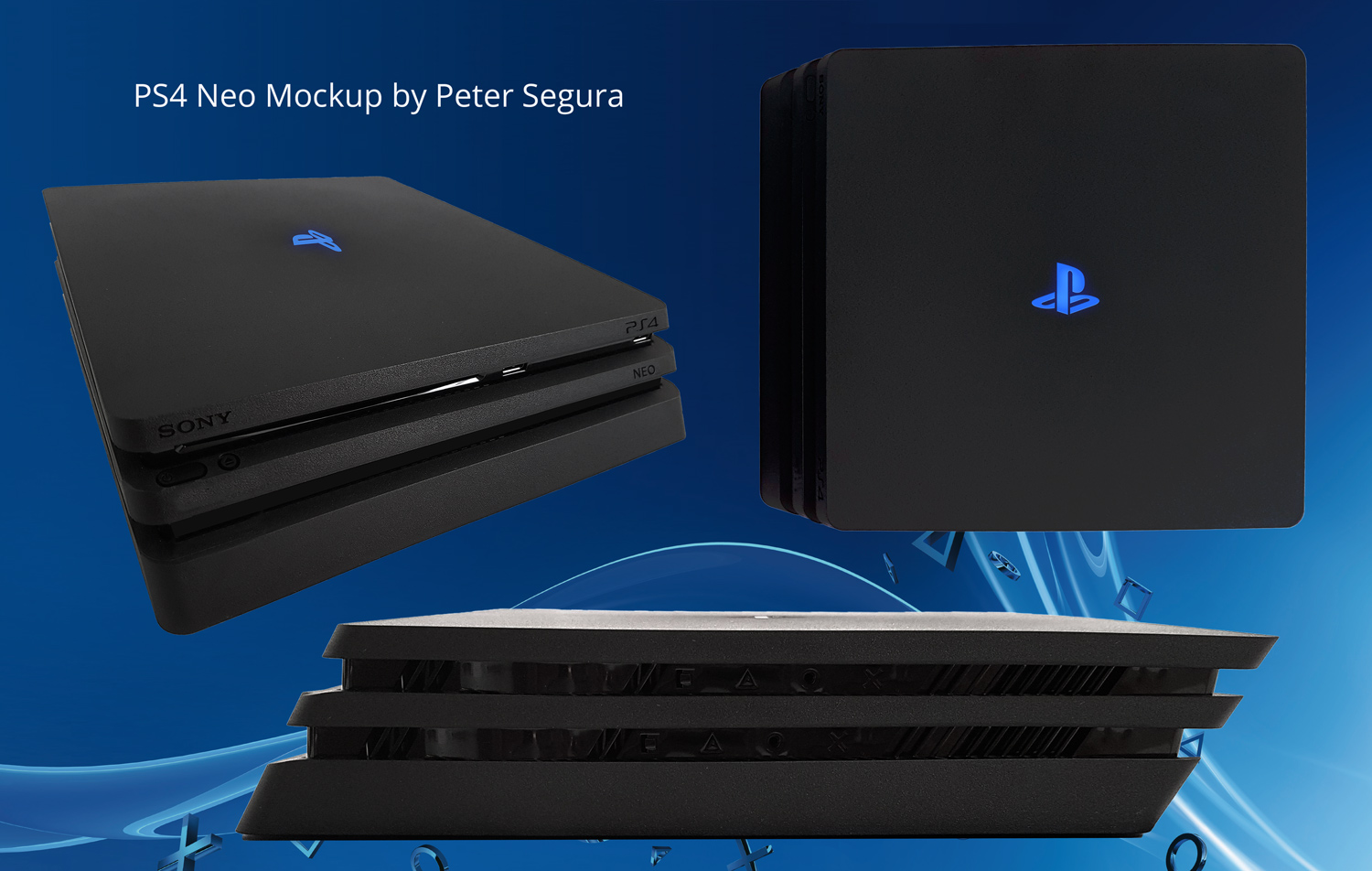 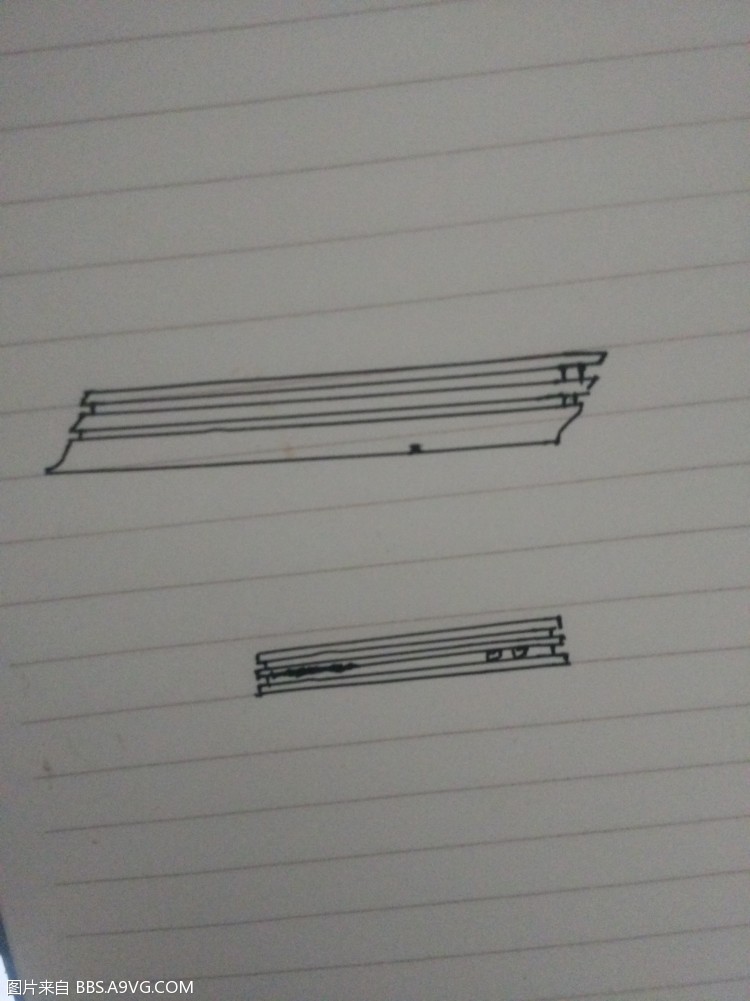