Some specifics on the numbers behind the machine. 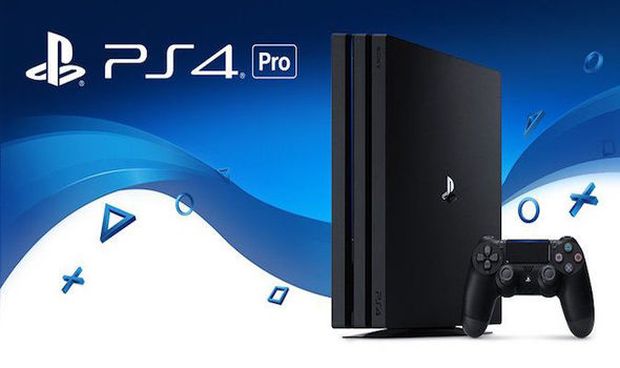 While Sony refused to share exact specs for the PlayStation 4 Pro on stage during the PlayStation Meeting today, they did update the PlayStation Official Site to share some numbers and specifics for the new PS4 variant after the show was done. And based on what they shared, it seems as though the leaked specs were true, and that the PS4 Pro is, while a decent step up from the standard model, ultimately also a fairly incremental one.

The PS4 Pro uses the same Jaguar CPU as the standard PS4, as well as a custom AMD based GPU that is clocked at 4.2 TFLOPs. It has 8GB of GDDR5 memory, which we know is of a higher bandwidth than the one in the regular PS4 models, comes with 1TB of on board storage, and it comes with a drive that cannot play UHD Blu Ray discs.

All said and done, it’s a decently powerful system- but in terms of pure specs, the Scorpio is going to run circles around it, if Microsoft live up to their word. 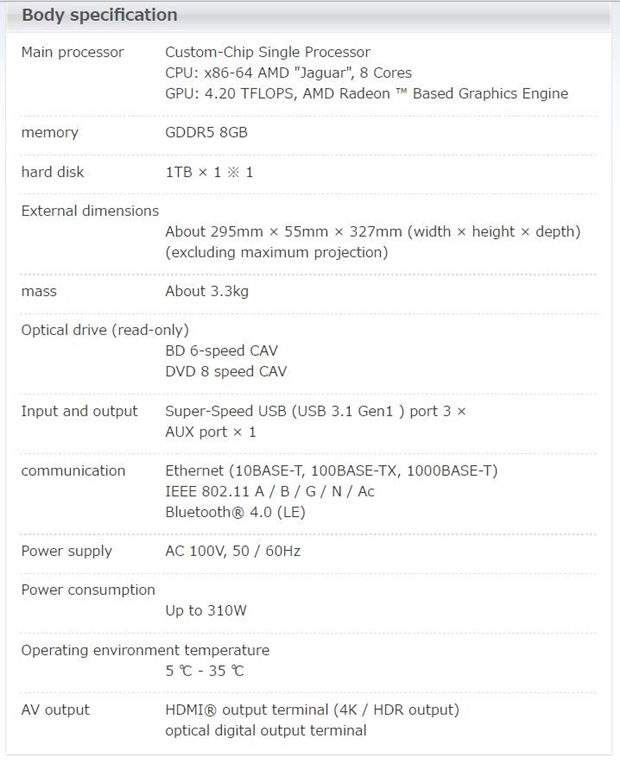