Everything you want to know about Sony’s new console.

The console was announced on February 20th, 2013 at Sony’s press conference held in New York.

It was said to provide things that the PS3 could not due to changing market trends. Sony’s Andrew House introduced the console and then later, lead system architect Mark Cerny talked about how they designed the console.

They talked to developers back in 2008 on what they wanted to see in the PS3’s successor. The console’s form was shown at E3 2013.

The games were also shown running on the PS4 and some of them included Knack, Killzone 4, Infamous: Second Son, and an indie game from Jonathon Blow called The Witness. There were some tech demos shown as well from Capcom, Square Enix and also from Quantic Dream.

The system’s OS was shown and there are high resolution pictures of them available as well.

Sony released the complete PS4 specifications after they unveiled the system at their press conference. You can check them out below along with the official description of the system. [reference]

The console contains 8 GB of unified system memory, easing game creation and increasing the richness of content achievable on the platform. They have used a fast GDDR5 memory, giving the system 176 GB/second of bandwidth and providing a further boost to graphics performance.

“The Graphics Processing Unit (GPU) has been enhanced in a number of ways, principally to allow for easier use of the GPU for general purpose computing (GPGPU) such as physics simulation,” Sony says.

“The GPU contains a unified array of 18 compute units, which collectively generate 1.84 Teraflops of processing power that can freely be applied to graphics, simulation tasks, or some mixture of the two.”

The complete specification is below:

AV output
HDMI out port, digital out optical port. SD output is supported for lower-resolution displays. HD output at 720p, 1080p and 1080i.

The DualShock 4 controller was revealed by Mark Cerny as he demoed the Unreal Engine 4 live using it. There are a lot of new features added to the controller with a Light Bar and a share button as well.

Light Bar is on the front of the controller and there’s a headphone jack as well. The controller’s form has been slightly changed but it’s similar to the previous controllers when it comes to the analogue stick placements and the face buttons.

It also communicates with a new stereo camera created for the system. 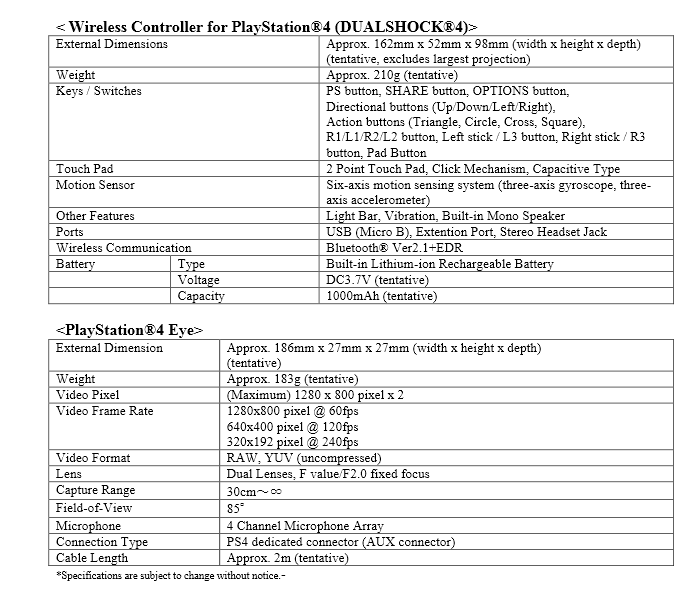 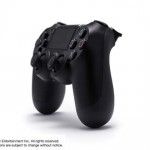 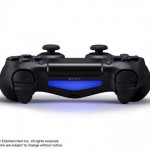 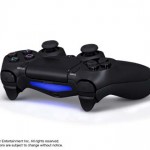 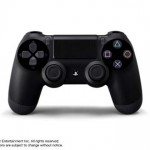 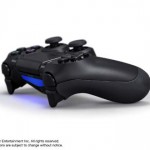 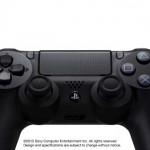 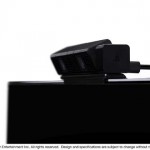 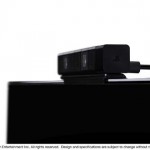 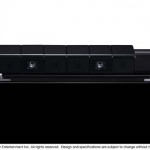 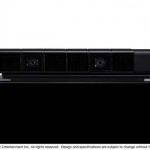 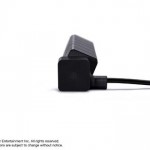 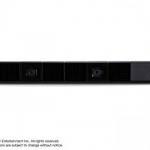 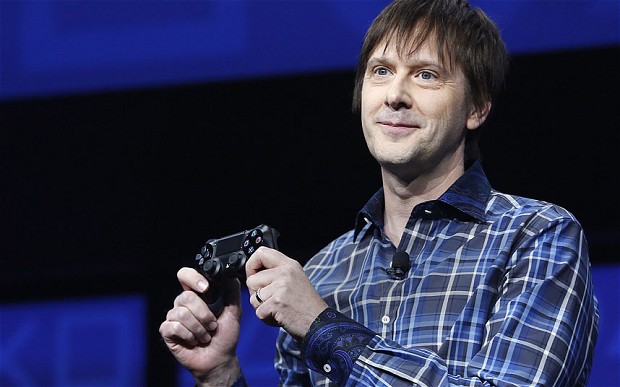 Missed the PS4 reveal conference? You can watch the recap below. It contains the complete footage from the intro video to the montage the conference ended with.

This is the same conference that was held on February 20th, 2013 and it shows everything that was revealed about the PS4.

Sony managed to dominate most, if not all of the stage time at E3 with both, a better showing of playable games, a focus on supporting the ever inventive indie market and development teams. While they did not mention the need to have a PlayStation+ membership to play multiplayer games online, but the audience seemed to not be bothered due to the fact that a PS+ membership gives the player various discounts as well as monthly free games that have thus far completely trumped Microsoft’s games for gold program. E3 2013 saw the biggest ovation  ever in the expo’s history as soon as Andy House and Jack Tretton announced the console’s pricing and DRM free policy. This dominance at E3 spilled over into record breaking pre-orders and launches which seen the system sell an excess of one million units in only 24 hours.

Like its predecessor, PlayStation 4 will have strong first party and third party support. Below is the complete list of games on the PlayStation 4:

The new UI will help you in sharing videos with friends besides showcasing how many are playing the same game, last video viewed, Trophies earned and related news feeds. [reference]

In addition, we get a closer look at the new Profile, which seems to hark back to the old days of Facebook, with updates and information layered in much the same fashion. People who check out your profile can see what you’ve been playing, your friends, what your currently playing and much more. 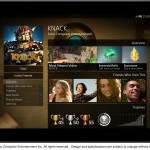 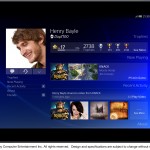 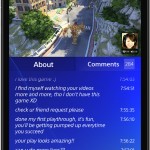 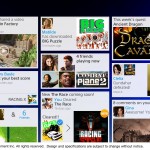 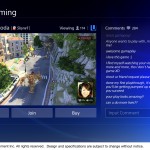 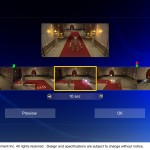 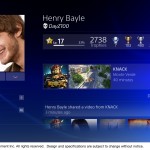 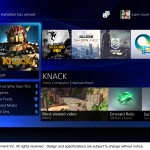 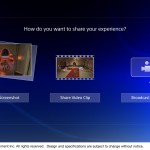 Note: This wiki will be updated once we have more information on the system.