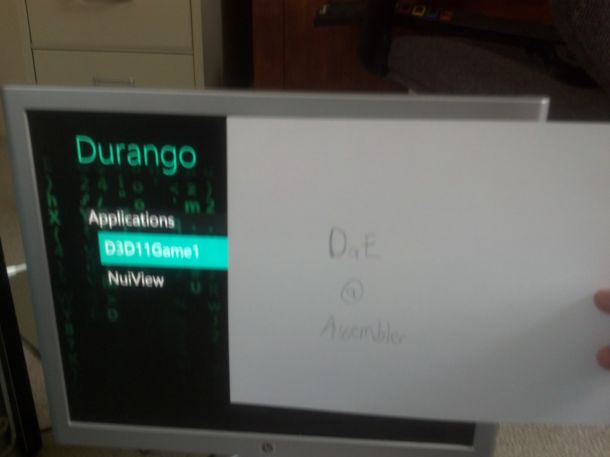 Here’s your next-gen news and rumor roundup for this week. The Wii U is receiving a lot of attention nowadays as it is the first system to come out this year. Ubisoft called the Wii U controller revolutionary and promised a lot of support to Nintendo.

“When they released the Wii a few years ago, I don’t think developers anticipated how big it would become,” Brunier told Fast Company when talking about the new features the Wii U and its GamePad will bring this holiday season. “I think this is going to be the case with the Wii U too. Touchscreen interfaces are so common to everyone right now, that having this as part of a gaming platform is really going to get Wii U further than Wii got,” ZombiU producer Guillaume Brunier said.

“Madden Ultimate Team is something that we’re not going to have in year one. It’s another one that we plan to add in as we go,” said Yuri Bialoskursky, the producer of Madden‘s Wii U version.

Mistwalker Would Like To Develop Wii U Action RPGs

“I feel that the Wii U’s interface, as with other tablet devices, works best for browsing and arranging information,” The Last Story’s lead game designer, Takuya Matsumoto told Gamezone.

“One merit is the ability to use a touch screen to directly manipulate information, such as looking up a monster’s weak point or, like with a car’s GPS, as a tool to understand battlefield conditions on a sub screen. This special feature will likely bring about opportunities for deep research into JRPG strategy.”

Digital Foundry has spoken to “multiple developers working on next-gen projects” as well as DaE himself and confirmed that the images are indeed a legitimate look at the hardware being used to develop games for Microsoft’s next-generation system. 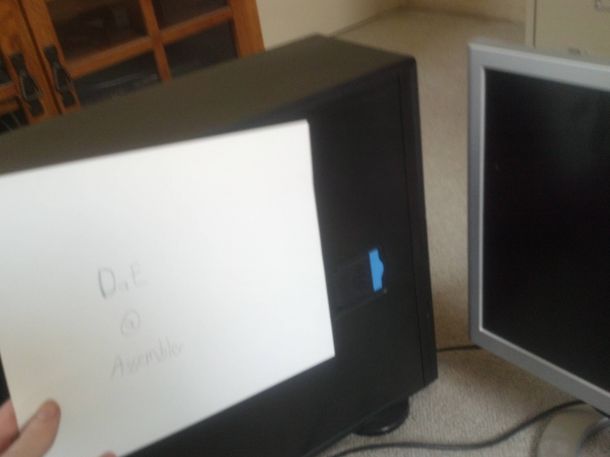