PS4, Xbox 720 FPS Being Developed By Raven Software, Take-Two May Not Be Ready For Next-Gen

GTA 5 may be the reason. 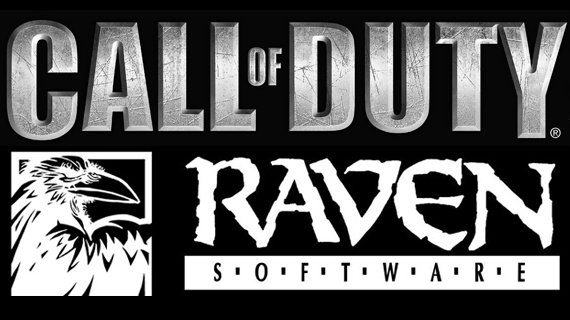 Raven Software the creators of the awesome Soldier of Fortune series on the PC, have now been relegated to making Call of Duty map packs on Activision’s directive. However, it seems the team could be working on a next-gen game according to the ad found on their site.

The requirements (Via StrategyInformer) are that the person “has proven experience creating environments from concept to final for an exciting next generation title;” and another one for an Animation Director “to join an established team at work on a first-person shooter.”

Another ad starts with “developer of numerous award-winning games, including contributions to the blockbuster Call of Duty series.”

Activision could be very well developing a new game for next-gen systems but whether they would let Raven make one is not certain yet. Still a rumour though, but they could be working on a new IP.

In another news, Take-Two may not be ready to develop for next-gen systems.

“The lack of next-gen plans can be inferred by a lower budget for the company’s Research and Development department, as compared to developers such as Electronic Arts Inc.,” Gadget Insider speculates.

“EA has over $200 million invested in R&D, as compared to only $19.3 million for T2. In fact, R&D is last in terms of major department budget, which could partly be traced to the company devoting most of its efforts on the completion of the highly-anticipated Grand Theft Auto V.”

I think they are waiting for GTA 5 to come out then start their next-gen plans. Let us know what you think in the comments section below.