Some speed bumps in the early days.

Posted By Shubhankar Parijat | On 11th, Feb. 2021 Under Article, Feature

The PS5 is a very young console right now, and many of us are still learning new things about it and how it functions every day. In these early months, we’ve all made small mistakes here and there in operating the console, due to simple inertia, if nothing else, and here, we’re going to talk about a few such mistakes.

The number of people who’ve had rest mode crashes on their PS5 (some of which have even led to completely bricked consoles) might not seem like much in the grand scheme of things, but this has been a widely reported issue by many. Putting your console in rest mode is something that we’ve all become used to doing over the years, but with the PS5, that hasn’t always been completely safe to do. In particular instances, like when playing specific games (most commonly, Marvel’s Spider-Man Remastered), putting your console in rest mode can lead to disastrous consequences. With the PS5 not allowing data backups to USB drives and only allowing cloud saves to PS Plus subscribers, the total loss of save data this can lead to has been a major issue for some.

While the Xbox has a simple and easy Smart Delivery system in place that automatically reads what hardware you’re playing on and gives you the relevant version of cross-gen games, things with the PS5 were much more confusing until not that long ago. In fact, there were more than a few instances of players unknowingly playing PS4 versions of cross-gen games on their PS5s, all the while thinking that they were actually playing the next-gen versions of those games. It was a mistake that was being made all too often. Thankfully, Sony have addressed this issue with updates, and the PS5 now lets you know with a notification when booting up a game if you’re about to boot up its PS4 version, with the option to let you switch to the PS5 version instead.

The PS5’s somewhat messy handling of free cross-gen upgrades has led to some other issues as well. From first part titles like Sackboy: A Big Adventure and Marvel’s Spider-Man: Miles Morales to third party games, there are quite a few games that give you access to both their PS4 and PS5 versions upon purchase. Once you begin downloading these games, the console actually begins downloading both versions. Storage space is at a premium in any console, of course, and downloading two massive versions of the same game isn’t something that anyone wants to do, especially if you have bandwidth caps, but this is an error that a lot of people have made nonetheless.

Speaking of internal storage being an issue- the PS5’s internal SSD has 664 GB of usable space, which isn’t a ton of space to use, especially in a time when games are growing larger by the day. The PS5 doesn’t currently allow SSD expansions either (though that will happen soon enough, hopefully), which means internal storage is even more precious. Which is why saving all the space you can is necessary. Some default settings on the console kind of work against that though. For instance, unlike the PS4, which automatically took in-game screenshots any time you unlocked a Trophy, the PS5 automatically records a short gameplay clip as well, and all of those can clips that you record with every unlocked Trophy can add up and eat away at your internal storage pretty quickly. Make sure that you’ve got this setting disabled in the capture settings section of the Settings menu, especially if you want to save what’s a surprisingly significant amount of storage space.

NOT USING THE STAND FOR VERTICAL PLACEMENT 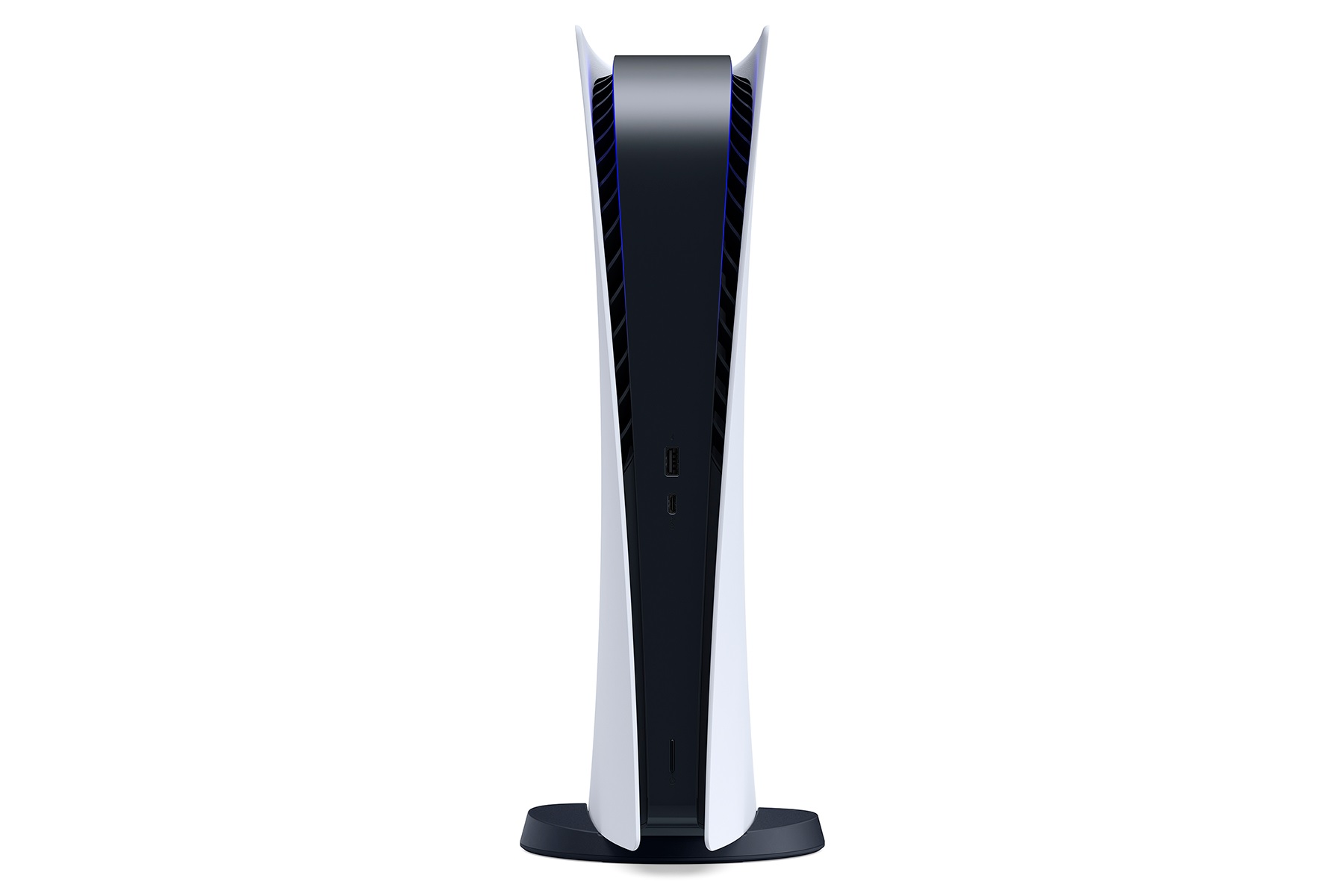 It’s virtually impossible to use the PS5 without a stand if you want to place it horizontally, but more than a few people have made the mistake of thinking that the stand is not all that necessary if you plan on placing your console vertically. When placed upright, the PS5 actually can be pretty stable without a stand- but that stability is still rather precarious. From scratches and scrapes on the bottom of the console to the danger of it tipping over completely in the absence of the stable base and friction that the console’s stand provide, not using a stand even when placing your PS5 vertically isn’t ideal in the slightest.

HOLDING DOWN THE PS BUTTON FOR POWER OPTIONS

If you’ve used the PS4 for a decent amount of time before switching over to the PS5, chances are, you’ll have made this mistake on more than a few occasions. It’s pure inertia, nothing else. On the PS4, getting to power options required holding down the PlayStation button on the controller. Meanwhile, on the PS5, you simply need to press it once to get to the control center and then bring up the power options from there. Thanks to force of habit, pretty much all of us have on more than a few occasions been confused about why the power options aren’t coming up while holding down the DualSense’s PlayStation button, only to realize a couple of seconds later that we’re not using the PS4 anymore.

This is something that applies to any rechargeable battery in pretty much any electronic device, not just the PS5’s DualSense controller. Rechargeable batteries degrade over time, and the more you charge them, the faster they get to the point where they begin degrading (which is one of the reasons Xbox, for instance, still uses AA batteries in its standard controllers). Many have obviously been mistake of leaving their DualSense controllers plugged into their consoles for charging for long periods of time, which is something you definitely don’t want to be doing.

Owing to the PS5’s unusual shape and the placement of its disc drive (in the version that has a disc drive, that is), there has been some confusion for more than a few people about how to correctly insert discs. Many people have, on more than one occasion, made the mistake of inserting a disc into the console upside down, and then wondering why that disc isn’t being read. This isn’t as much of an issue if you’ve placed your console horizontally, but for those who have their PS5s stood up vertically, what was the correct way of inserting discs in the PS4 is now the wrong way.