"On current generation consoles the bottleneck is the CPU, most of the time, not the GPU," says Lornsword developer Tower Five. 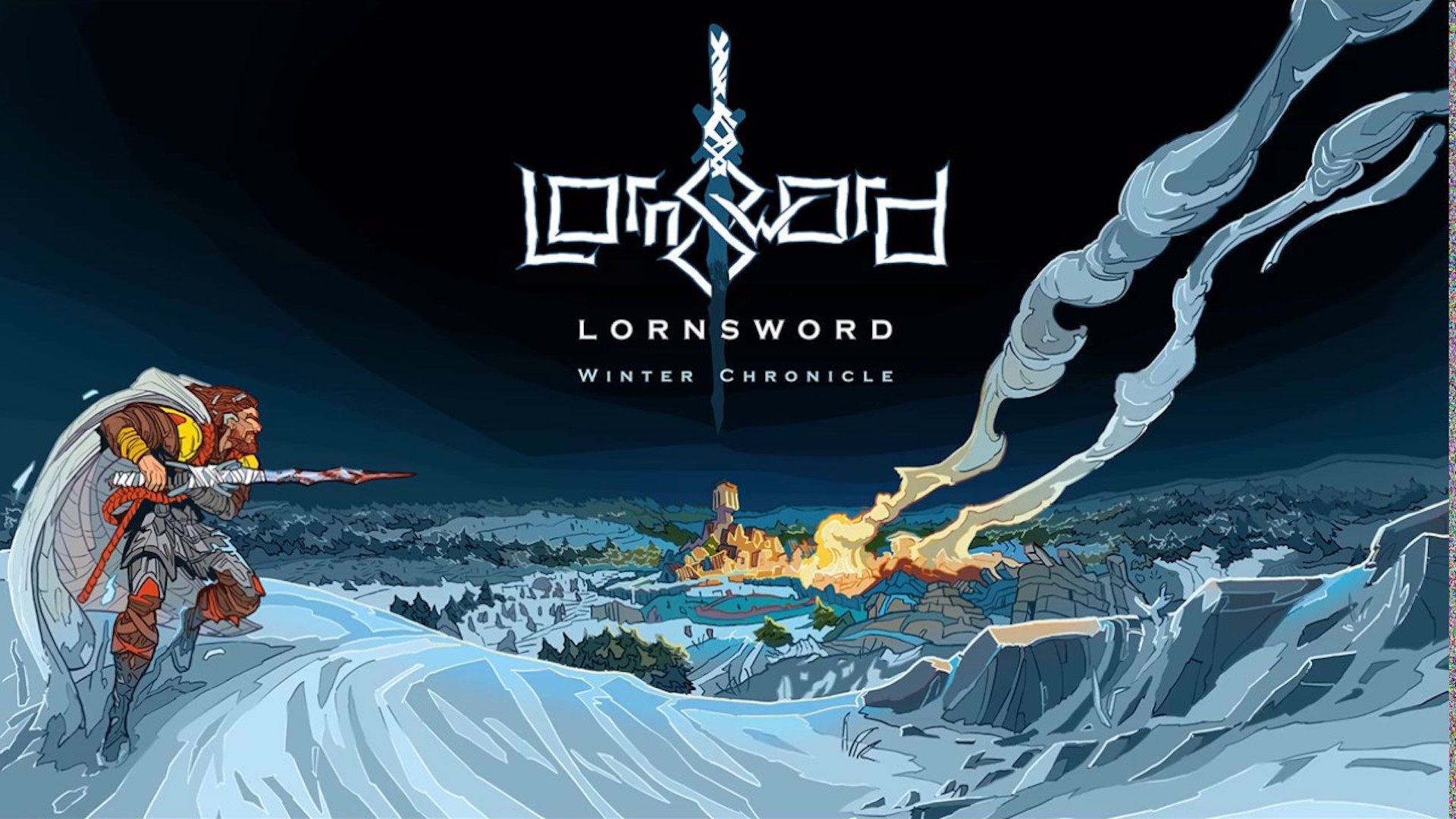 With things such as ray tracing, better memory capabilities, and SSDs to salivate about, there’s a lot in the upcoming next gen consoles that has got developers across the industry more than just a little excited. But let’s not forget about the basics- because even when it comes to the core CPUs, the PS5 and the Xbox Scarlett are boasting some impressive stuff, with both coming with AMD’s Zen 2 CPUs.

How exactly is that CPU going to make a difference to the games we’ll be seeing next generation though? We recently sent across some questions to Tower Five, developers of action strategy title Lornsword: Winter Chronicle, and eventually quizzed them about their take on next gen hardware. When asked about the PS5 and its Zen 2 CPU, the developer said it will help game development “greatly”, because in current generation consoles, for the most part, bottleneck arise not out of GPU, but CPU limitations, and seeing that no longer be an issue with next gen consoles should prove to be exciting for developers.

“On current generation consoles the bottleneck is the CPU, most of the time, not the GPU, at least for the type of games we are making. If we want more precise simulations, even more advanced rendering techniques, then we do need faster CPUs,” said the developer. “The GPU doesn’t do everything and many data elements he is computing have been decided, put together, culled, sorted and worked on by the CPU before rendering.”

That said, they still foresee challenges in other areas. “Still, the greatest challenge ahead remains multithreading,” they said. “Being able to use all the cores of the CPU. It’s much much easier to run your code on a single core but then you only use a fraction of what the hardware is capable of. Having a game engine and logical scripts that are capable of using 6 or 7 cores, at the same time, fully, in parallel, that’s a true technical and even scientific challenge.”

Our full interview with Tower Five will be live soon, so stay tuned for the whole thing. Lornsword: Winter Chronicle is currently in early access on Steam, and is due for a full launch on PC, PS4, and Xbox One.