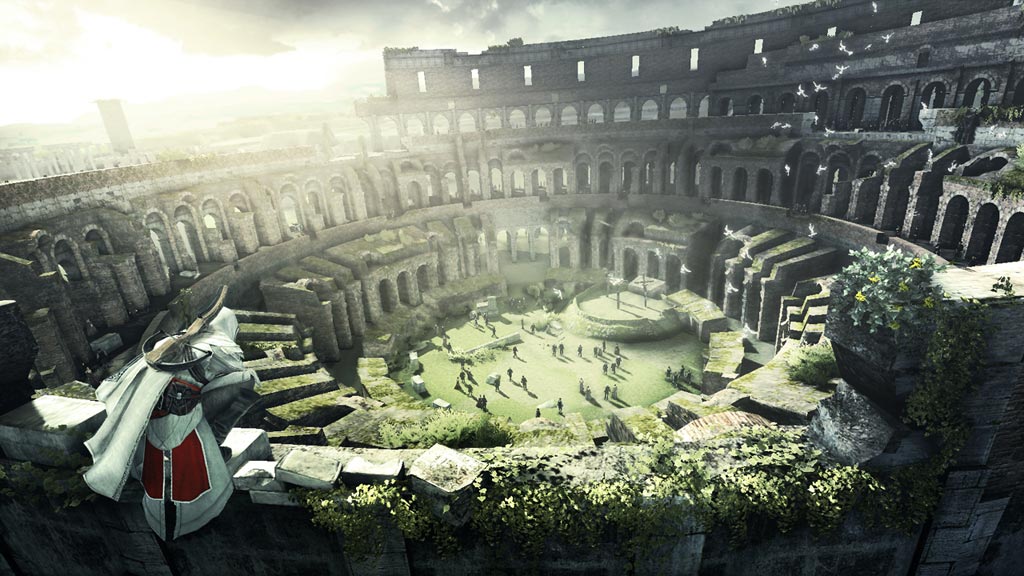 The guys from the gaming mag PSM3 have given Brotherhood the very same score- 92/100. They say that while the game might not be as innovative as Assassin’s Creed II, “it improves on every aspect of the Assassin’s Creed formula” and it also “broadens the series” in a lot of ways.

On the city of Rome, the place where the game is set it, PSM3 says: “It’s a glorious, rich city with a staggering amount of side-missions, secrets and hidden stuff to sniff out.” They feel its the real star of the game, more so even than the protagonist, Ezio Auditore da Firenze.

Keep an eye on GamingBolt, we will have our review up very soon.