PSN Sales boosted due to PS Plus, and it’s a ‘big contribution’

"Our last quarter was the biggest in terms of transactional sales in PSN’s six-year history." 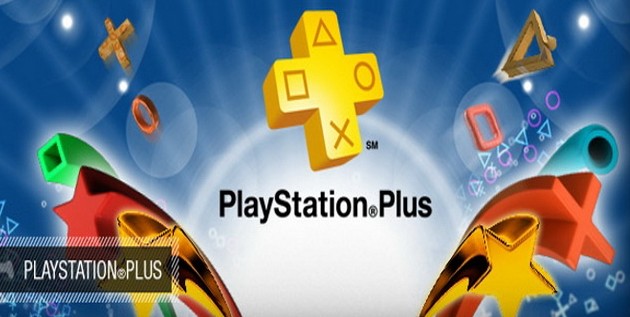 PS Plus is awesome and Sony have just confirmed that it is a big contributor to PSN Sales. PS Plus is a service that was created last year to provide gamers unique, free content, for which they can pay a specific amount either for three months or a year.

It has taken off in a big way with the availability of betas and other offers that normal PSN users don’t get or have to wait until it goes public. As someone who purchased the service day 1, I have to say, I’m pleased with it.

Apparently, 97% people are satsified with PSN, and an equal amount of the plan to renew it.

“The success of PS Plus is contributing in a big way to driving overall PSN sales, as our last quarter was the biggest in terms of transactional sales in PSN’s six-year history,” A SCEA rep told GamesIndustry (via VG247).

“The immediate consumer reaction was completely off the charts, and membership sales more than doubled during the week of E3.”

SCEA’s Jon Koller also chimed in and said that Instant Game Collection is something that many people have been interested about.

“The new consumers who are coming in in particular, which is what I’m looking at here, if we can introduce them to PlayStation Plus and this instant game collection idea, you’re bringing them into a world that may be a bit foreign to them if they don’t own a system this current cycle,” he said.

PS Plus’ total  subscription amount has not been revealed by Sony in spite of being almost a year now, but if it’s around 5 million +, I’d consider that as a great achievement.