"I can't say that we weren't inspired by it." 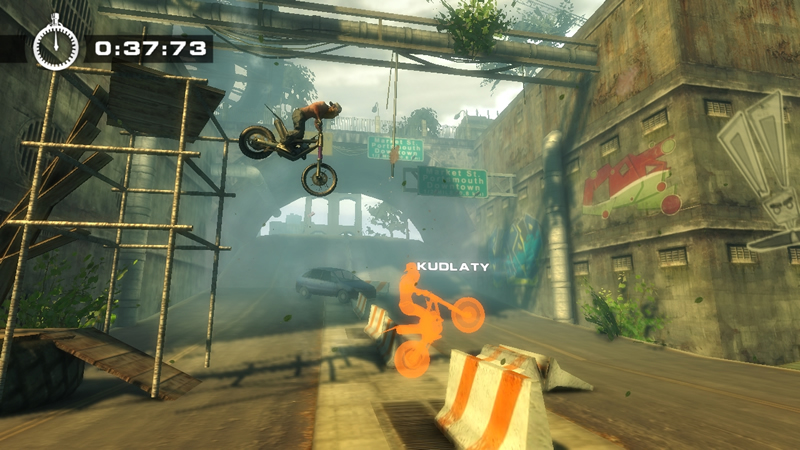 People have been comparing PSN’s Urban Trials to the Xbox Live exclusive titles, Trials Evolution, going as far as saying that the former is a rip off of the latter. Urban Trials developer Tate Media has now gone ahead and said that its game was indeed inspired bu Trials “in some way.”

“We’ve played Trials HD, although we haven’t really played Trials Evolution,” said Tate Media’s general maneger Wojtek Bilinski while speaking with Eurogamer. “I can’t say that we weren’t inspired by it in some way. But we also played a lot of other Trials games from the ’80s and ’90s.”

Well, it’s pretty clear from the gameplay style, or even by just looking at the game that Urban Trials borrows from Trials Evolution.

Have you played both the games? Do you see the similarities?