PSP Phone going to be announced on Dec 9? 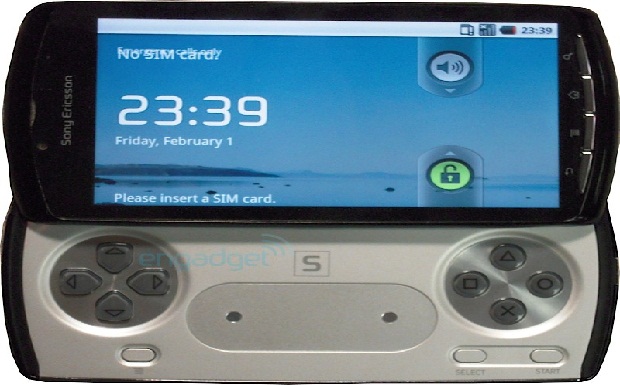 French Gaming website Nowereelse.fr reports that Sony is likely to announce the PS Phone on Dec 9.

The site’s got  invite apparently which claim that this event is “The most awaited event of the past 10 years.”

MobileCrunch, another website tells us that the event is indeed taking place.

They have also got some dope on the device and claim that the display is “mindblowing” and “on par” with the Iphone’s.

Sony’s going to release the device under the Xperia brand apparently and not Playstation. Games will cost around $10, which if true is good news as previous rumours suggested it would be around $40.

If all this is true, we can expect an invite soon too. We’ll keep you updated.