PvZ: Garden Warfare Producer Talks About 30 vs 60 FPS in Games

‘It depends on the game.’ 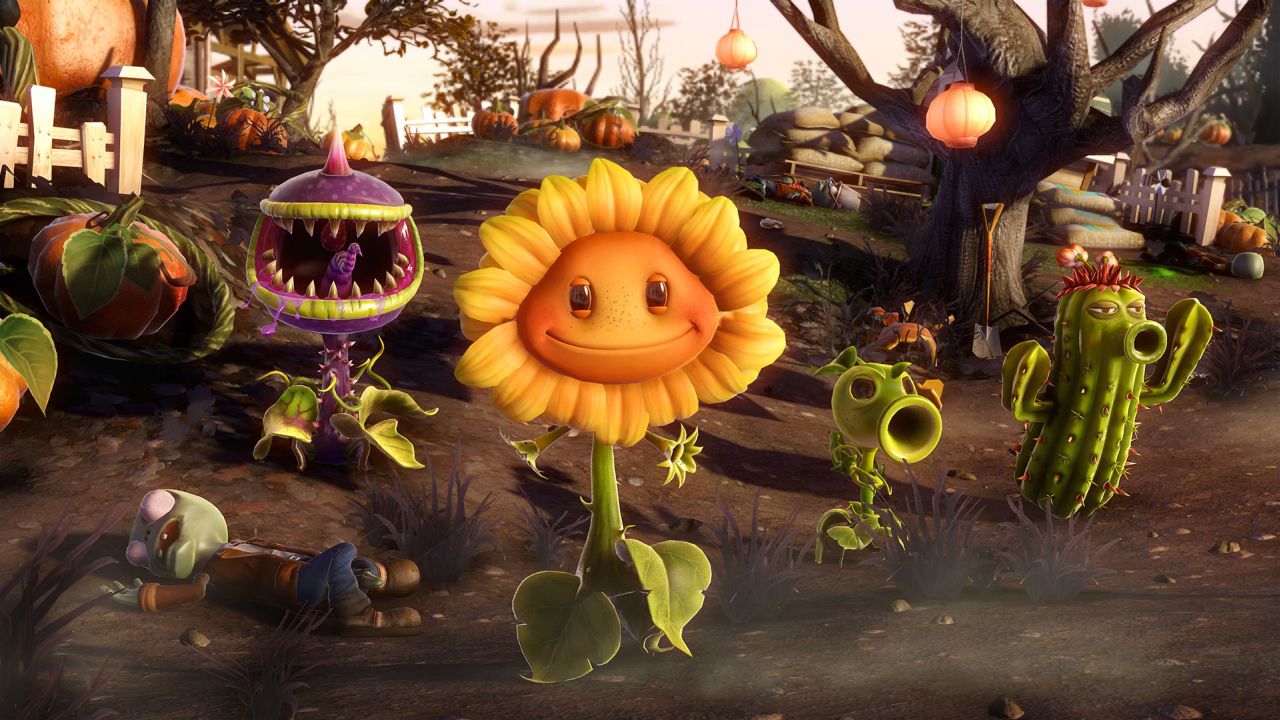 With the issue of frame rates and resolution coming center stage following the recent launches of Xbox One and PlayStation 4, the producer of Plants vs Zombies, a game that is available on Xbox 360 and Xbox One, running at 30FPS on the former and 60FPS on the latter, talks about the sticky issue of framerates in videogames.

“I think it depends on the type of game,” producer Brian Lindley told The Examiner when asked if 30 fps versus 60 fps matters. “When you’re playing a game, like a shooter, that requires a lot of fast reflexes, that frame rate difference and the feel of that experience between 30 and 60 can be quite a bit different. When you’re just playing something that isn’t quite as moment-to-moment, then what you typically do is you put more visual effects and processing on the image when you’re running at 30, you get more motion blur and more of a cinematic feel.

“When you’re running at 60, it’s all about the responsiveness and the speed of how it feels to play that experience. I’m kind of with you, 30 versus 60 for me on most games, if it looks good and the frame rate is not dropping significantly, I’m happy, but I think hardcore gamers can see and tell the difference. It really just depends on your sensibilities as a gamer and how much frame rate matters to you. When you sit there and you look at 30 versus 60 side-by-side, you definitely notice a difference, but when you’re just sitting there on your own playing a 30 frames game and without any comparison, it still looks and feels great.

“It’s a very subjective thing and I’m with you on that where frame rate is good and it’s not dropping or stuttering, then I’m typically pretty happy,” he concluded.