Pyre Is The Newest Game From Bastion Developer

Pyre is coming to the PS4 and PC. 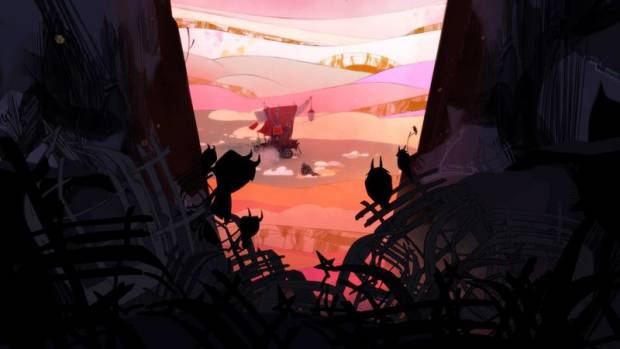 Bastion developer SuperGiant Games has announced its next endeavor. The company unveiled a game called Pyre on Tuesday with the understanding that we’ll be hearing more about this game at next week’s PAX East. What we do know about the game is that it’s a party-based RPG. The developers have promised Pyre will have “expressive decision making on the world map with fast, action-packed confrontations against rival groups of exiles.”

The game apparently starts out with a band of travelers finding the player’s character at the brink of death. The band is able to bring the character back and then travel this kind of “in-between” world looking for adventure and fame.

Pyre is going to be coming to the PC and PS4 at some point in 2017. The company said it will be showing more off at PAX East. If Bastion and Transistor are any indication, Pyre should be a pretty good game.