Another great making-of feature from the folks at NoClip. 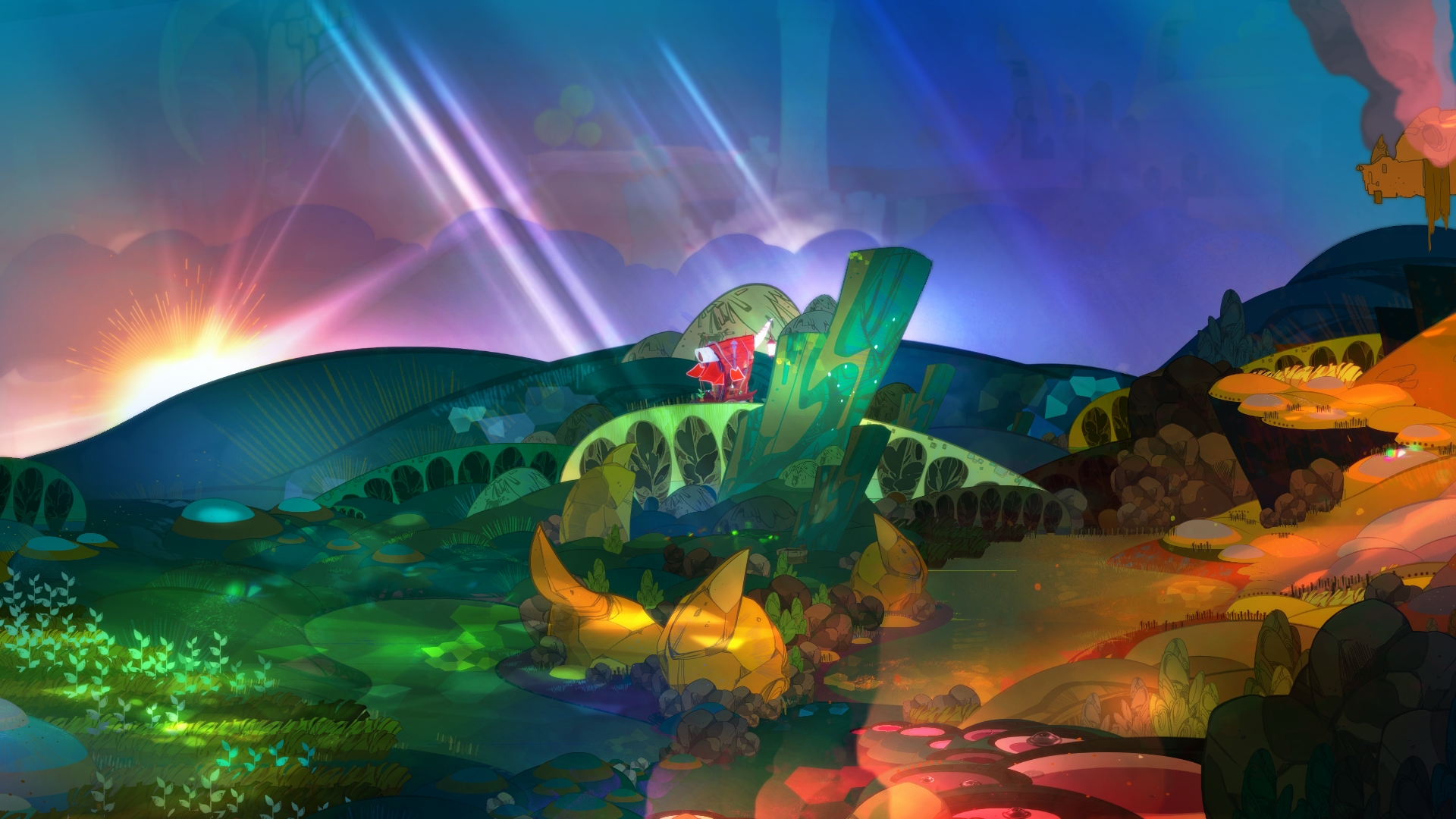 Supergiant Games has created an interesting array of titles in their time. Right now they’re deep into development of their current title, Hades, but today we take a step back to the last game before that: Pyre. The game was a steep departure from Bastion and Transistor before it, and we got a new bang up documentary on its making from the folks at NoClip.

The documentary is roughly 30 minutes and you can see it below. It details the interesting behind the scenes of what went into the game’s development, including coming up with the RPG’s very unorthodox combat system and art style that helped define it beside the company’s previous works. If you aren’t familiar with NoClip, they do some very in-depth videos about smaller indie titles, including another gem from Supergiant Games, Transistor.

Pyre is available now for both PlayStation 4 and PC. You can check our review of the game through here.